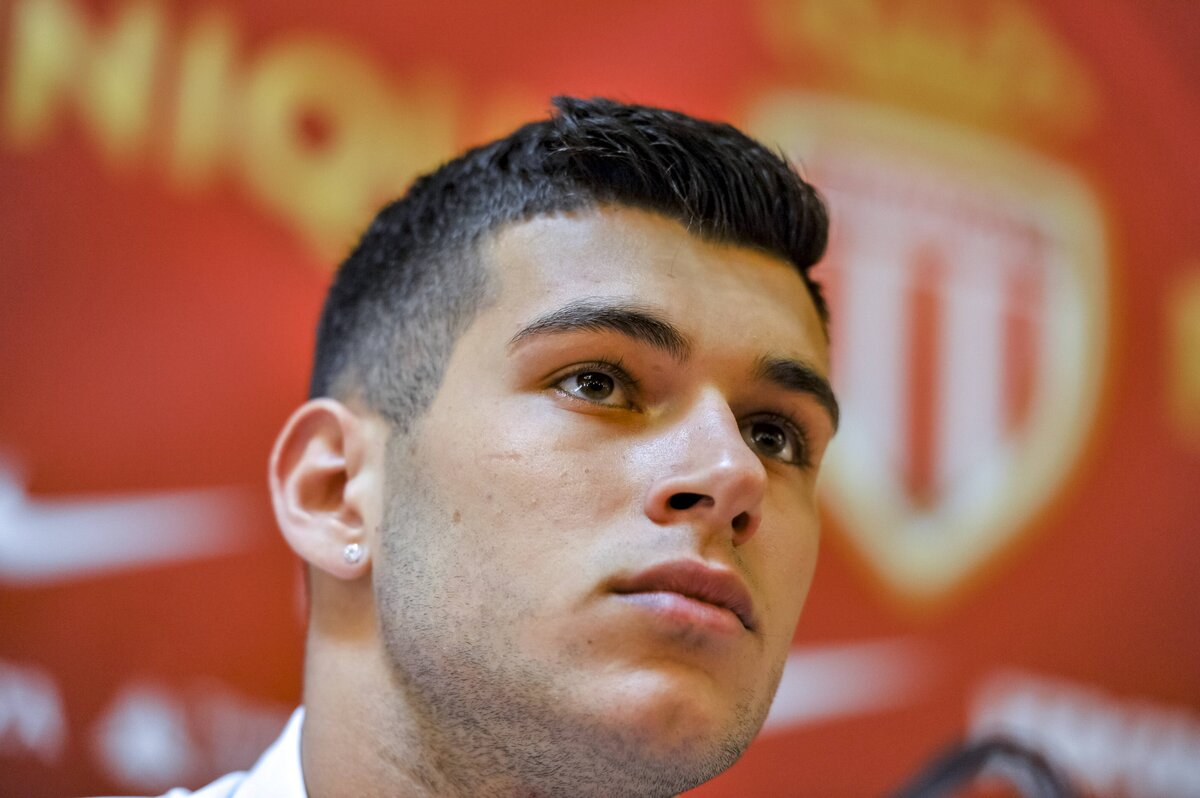 AC Milan are about to welcome their 8th signing of the summer, namely Pietro Pellegri, as the medical tests have been scheduled for tomorrow morning. It’s a signing that certainly is in line with their project.

As reported by Corriere Della Sera (via MilanNews), the youngster will arrive on loan initially and the total costs of the operation will be €7m. It’s a very good deal for Milan, given the potential of Pellegri.

The Rossoneri are confident that, alongside the two champions Zlatan Ibrahimovic and Olivier Giroud, Pellegri will be able to resume his interrupted growth. The Monaco spell was a failure but now the 20-year-old wants to restart.

And as said, the talent has always been there. It’s a signing that Elliott Management probably are very pleased with, given the low cost and the potential high reward. In many ways, it’s the perfect example of their project at Milan.

READ MORE: Giroud tasked with breaking No.9 curse as Milan are ready for season opener