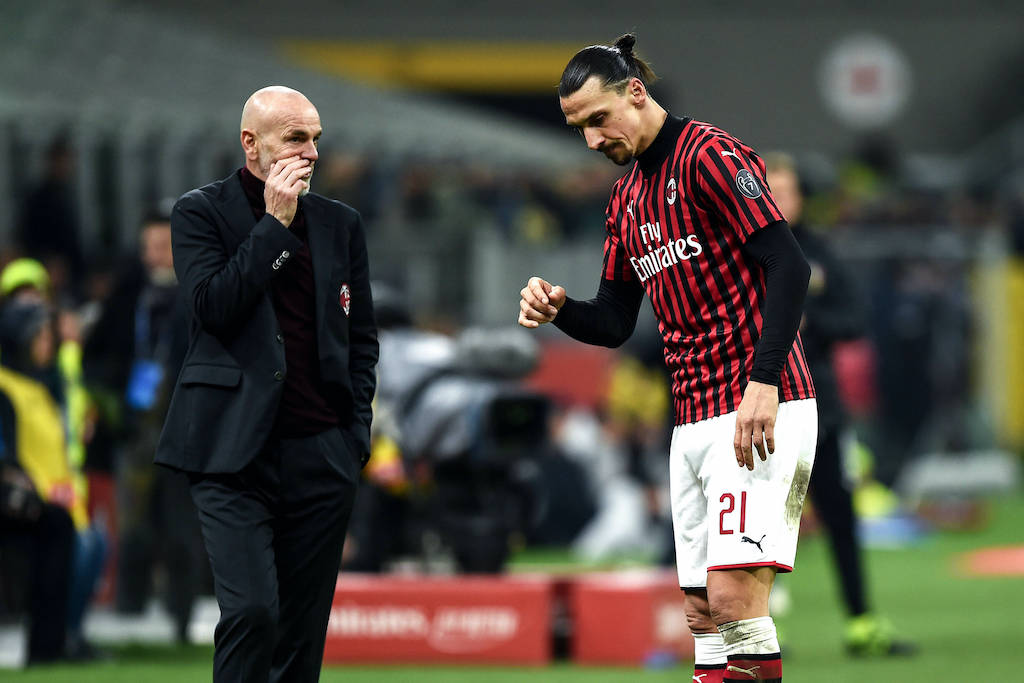 CorSera: Pioli, Ibrahimovic and the 4-2-3-1 – Milan’s objective for next season is set

“I don’t think we will be happy next year if we finish sixth again, we have to improve.”

Those were the words of Stefano Pioli after the 3-0 win over Cagliari on Saturday night which brought the curtain down on a rollercoaster season, and il Corriere della Sera (via MilanNews) are reporting that Milan’s objective for next season is simple: to finish in the top four.

The Rossoneri can no longer be satisfied with having good parts of seasons and must start 2020-21 how they ended the last campaign.

Pioli’s men amassed 30 points in 12 games after Serie A resumed – which is Scudetto pace never mind top four pace – but it will be necessary to keep it up for 38 games.

Not reaching the top four would be considered a failure. To achieve this goal, the club have decided to stick with Pioli, with his 4-2-3-1 and with Zlatan Ibrahimovic.

Even CEO Ivan Gazidis – with whom he had had a tough clash a few weeks ago – is now convinced of the importance of the Swede who seems to be now very close to the renewal with Milan. To reach the Champions League, the Rossoneri need their undisputed leader. 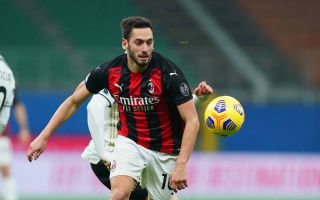