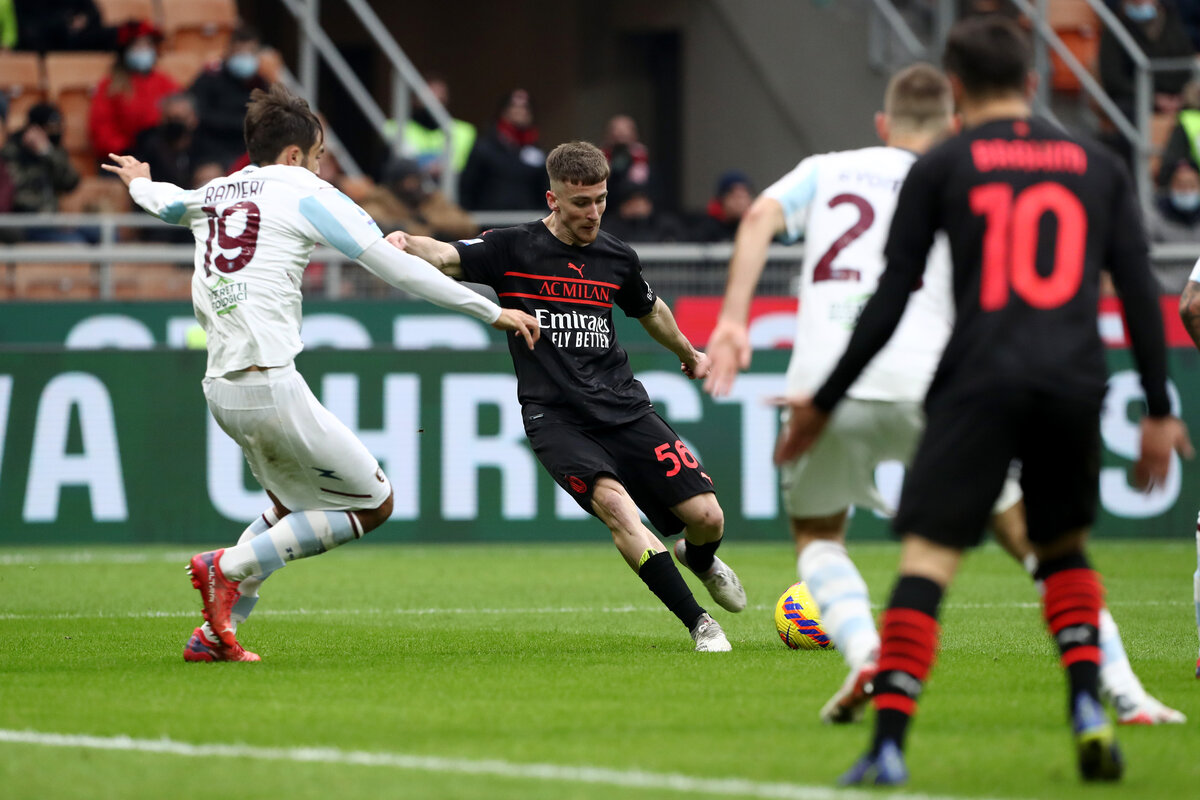 AC Milan claimed all three points against Salernitana last night as they scored two goals very early in the first half. The win was never in doubt and the Rossoneri weren’t forced to waste a lot of energy.

Stefano Pioli’s game plan, as Corriere Della Sera points out (via MilanNews), was thus perfectly executed ahead of the important Liverpool game on Tuesday. With minimum effort put in yesterday, the players should be well-rested.

Genoa and Salernitana didn’t exactly put up a great effort, but Milan’s performances shouldn’t be played down. As the newspaper states, the Rossoneri have shown great continuity over the last two games, winning without suffering.

They are now ready and energised for the game against Liverpool, which should be a great one underneath the floodlights at San Siro. The task remains difficult, though, and Milan can’t afford to lose their concentration. Based on yesterday’s clash, they also need to be more clinical up front.