It seems as though Populous will be the firm who get the nod to design and construct AC Milan and Inter’s new state of the art stadium.

After initial scepticism, the general consensus among the main sources is that there is progress being made between Milan, Inter and the City Council over a new stadium after they were apprehensive at first about the potential demolition of San Siro.

Italian firm Manica and American giants Populous are the two competing companies trying to land the project, with both Milanese clubs absolutely intent on constructing a new home to help take them into the modern era.

According to a report from il Corriere della Sera (via MilanNews), council elections will be held on Milan on 3 and 4 October 2021, with a possible ballot on 17-18 October. However, everything suggests that the Populous studio will take care of the project.

Meanwhile, the report adds that Mario Cucinella Architects will be chosen for the ‘green’ office part, but there is still the assessments that the city council are making on the ownership of the Rossoneri and Nerazzurri to get through before things can kick on. Below is the gallery of Populous’ design… 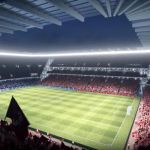 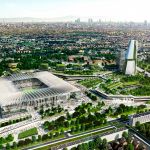 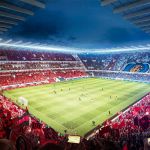 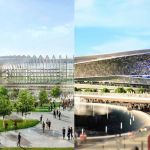 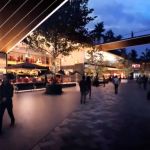 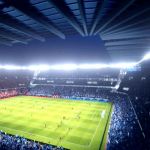 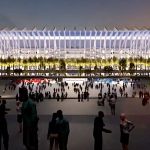 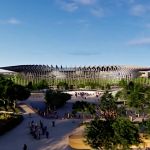 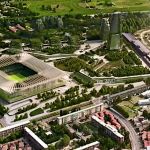 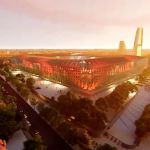 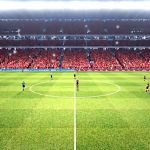 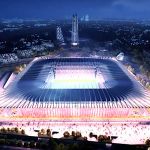 READ MORE: Questions must be asked of summer recruitment as trio struggle to stay fit