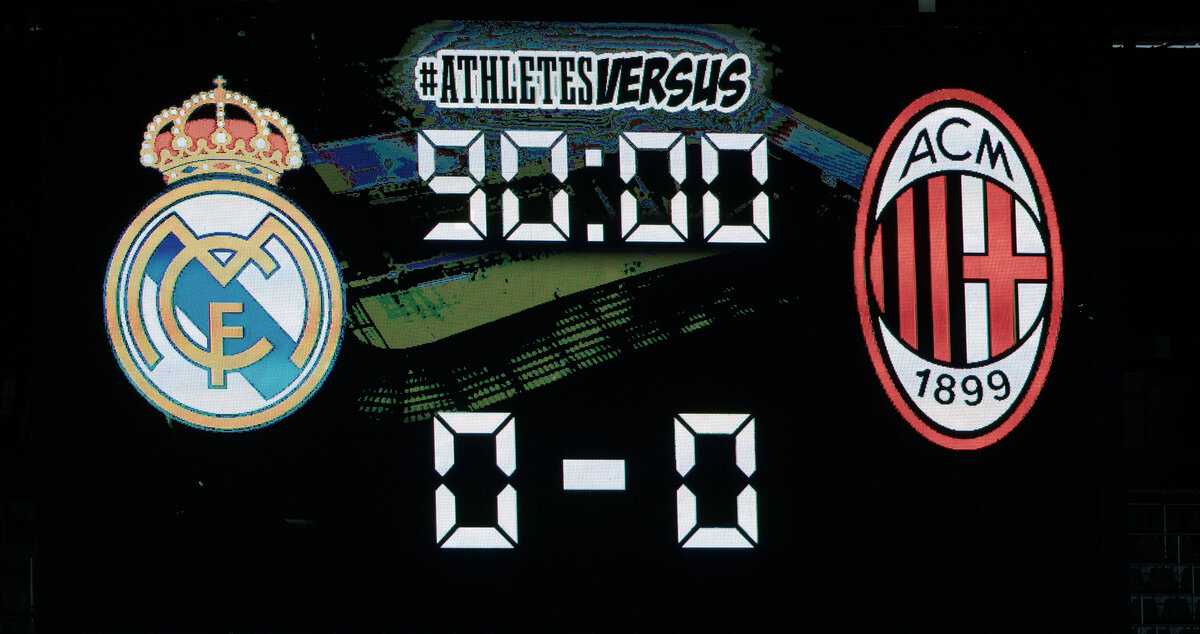 CorSera: Positive indications from Milan vs. Real Madrid but one thing must improve

Milan failed to score yet again as they took on Real Madrid in their fifth friendly of the pre-season last night. Despite this, it was a positive performance from them overall, with many good indications.

As highlighted by today’s edition of Corriere Della Sera (via MilanNews), Milan and above all the defence held up very well against a respectable attack. Fikayo Tomori has become an absolute certainty at the back and Mike Maignan also showed off.

In the attacking phase, though, Stefano Pioli expected something more from his players. Theo Hernandez hit the post after just three minutes and Brahim Diaz had a lovely curler saved in the second half, but that was about it.

Therefore, they will have to improve their play when going forward, which most likely will be helped by improving the physical condition of the players. Then, of course, there could still be some more new arrivals.

READ MORE: AC Milan announce departure of Caldara to Venezia on loan with option to buy