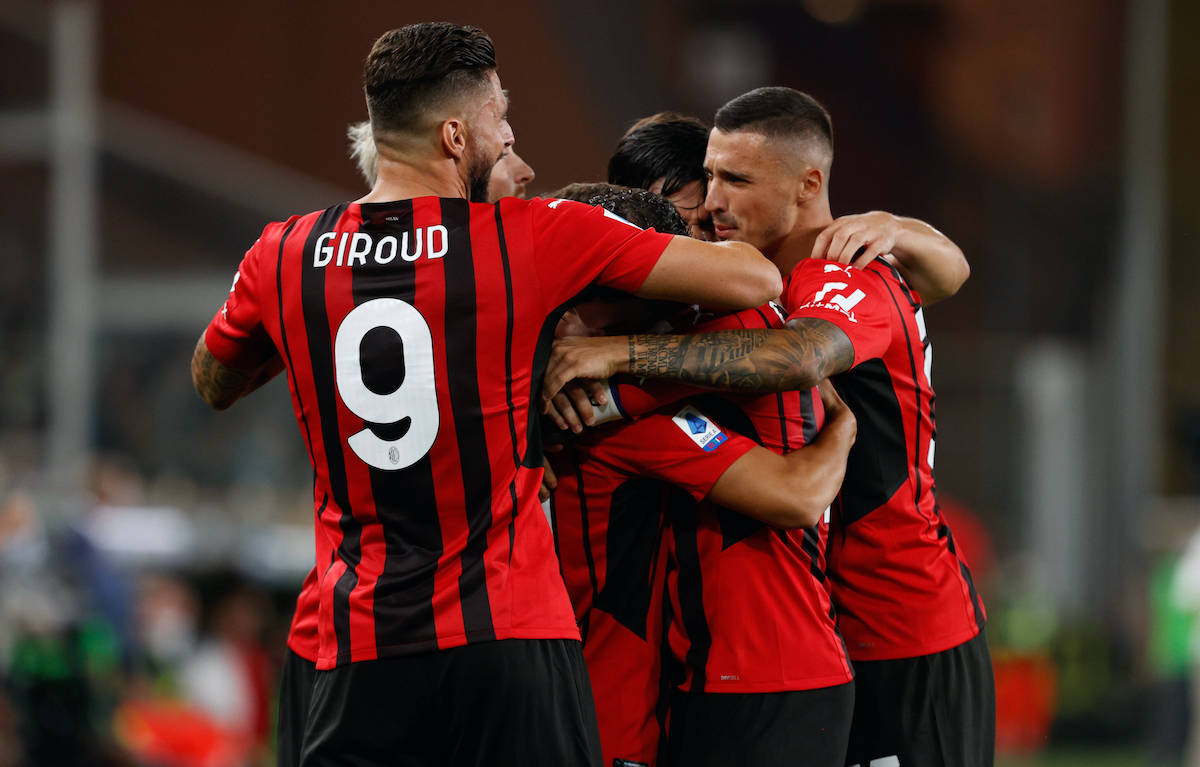 AC Milan have emerged from their first game of the season with three important points, something that is a testament to their growth.

As this morning’s edition of il Corriere della Sera writes (via MilanNews), the first signs are good as Milan made no mistake against Sampdoria and began the new Serie A season on the right foot with a 1-0. It was not a resounding victory, but there were plenty of positive notes.

The Rossoneri showed that they know how to grind wins out and resist struggle, as Giroud and his team-mates found themselves having to deal with the grit of a Sampdoria side that actually performed well. In short, the victory came after 94 minutes of battle, but that’s how teams grow.

In terms of the good performances, Mike Maignan was good between posts and with his distribution, Brahim Diaz scored the winner and looked bright while Pioli made the right changes to steady the ship somewhat. There is a lot of work to do, but a win is on the board.