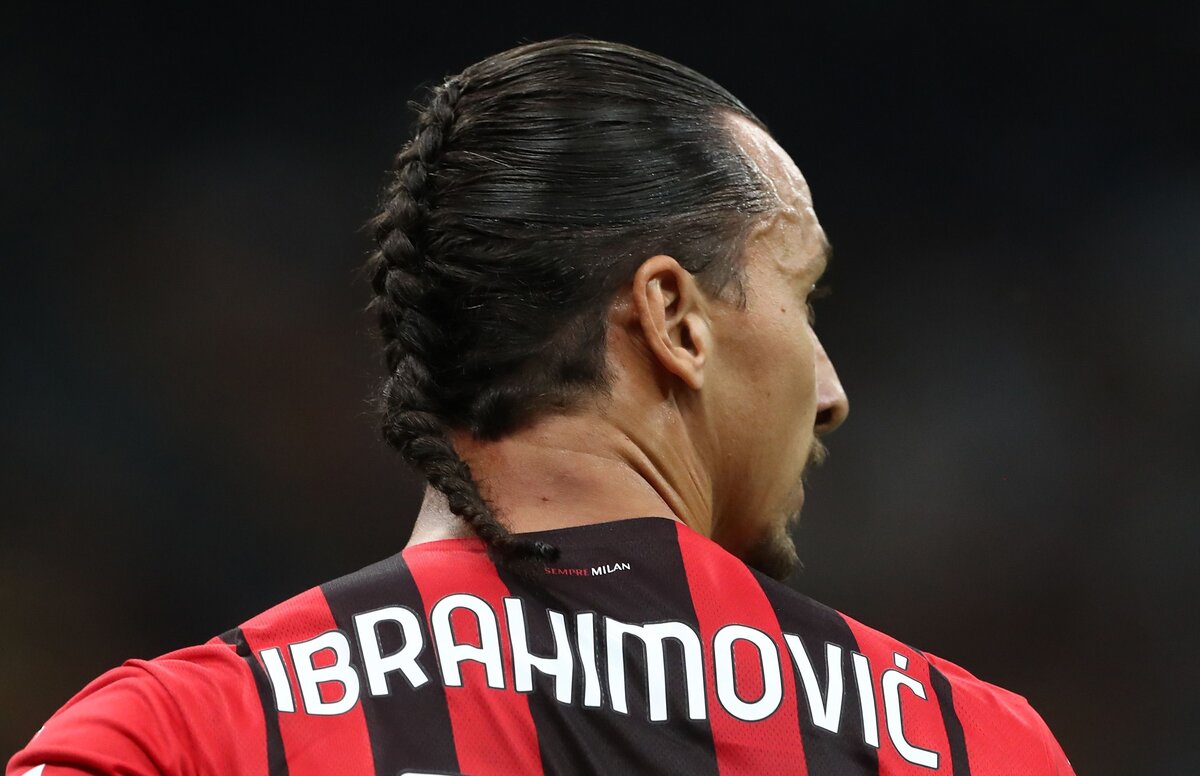 CorSera: Renewal, World Cup and managerial role – what the future holds for Ibrahimovic

Zlatan Ibrahimovic will turn 40 tomorrow but he has no intention of stopping. In addition to finishing this season with AC Milan, he wants to take part in the World Cup with Sweden next year.

As reported by today’s edition of Corriere Della Sera (via MilanNews), Ibrahimovic’s spell at Milan may not be coming to an end, as some think. The striker wants to be a protagonist in this season’s Champions League and then he has his eyes on the World Cup.

That tournament will take part in the winter next year, meaning Ibrahimovic will be 41 then. And with that said, the Swede is also aiming for a one-year renewal with Milan in order to stay in shape ahead of the tournament, should Sweden qualify.

And then? Ibrahimovic hasn’t exactly made it clear what he wants after his career but as stated by the newspaper, a future as a manager is ready for him. It remains to be seen if he will be successful with all of this.