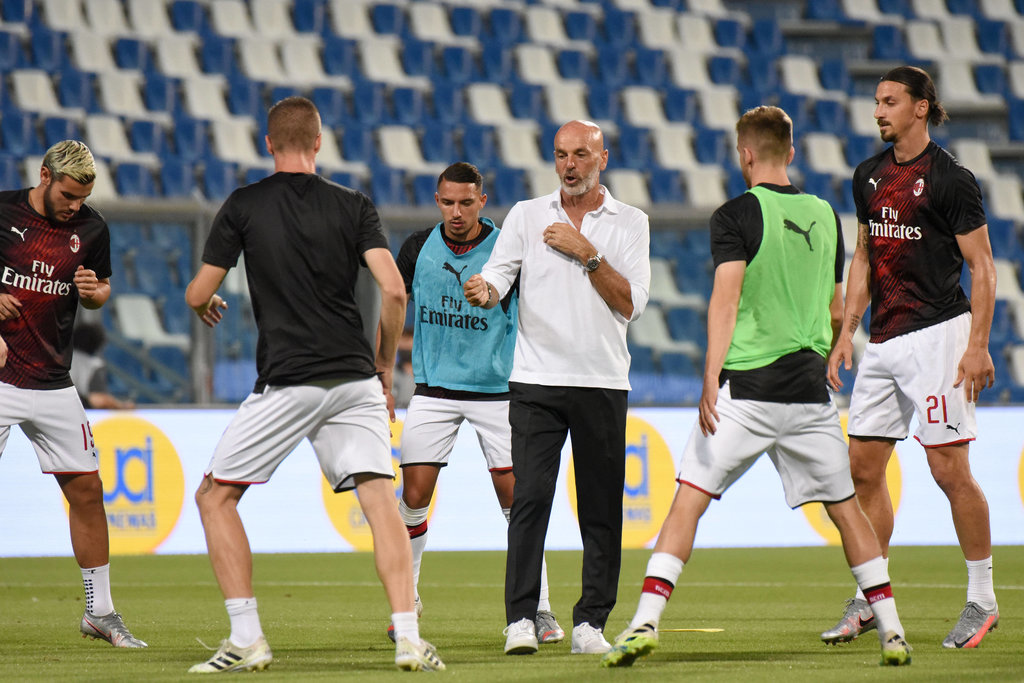 CorSera: Roar broke out when Maldini announced Pioli’s renewal to the team

Last week, AC Milan announced the renewal of Stefano Pioli after months of intense rumours, all suggesting that the Italian’s adventure at the club was over. It seems the news was highly appreciated by the Rossoneri players.

Today’s edition of Corriere Della Sera, as cited by Milanlive.it, revealed a nice background that took place during Milan’s game against Sassuolo last week, more specifically in the locker rooms at Mapei Stadium.

After the clash, which the Rossoneri won by 2-1, Paolo Maldini went down to the locker room to announce some very surprising news: the contract renewal of Pioli. This made the players very happy, in fact, a roar of celebration broke out.

Very positive signals, of course, which confirm the excellent relationship between the players and the manager. Hopefully, they can finish the season on a strong note with a nice performance, taking on Cagliari at San Siro later this evening.

READ MORE: Why Arsenal, PSG now have advantage over Milan in pursuit of Salzburg star