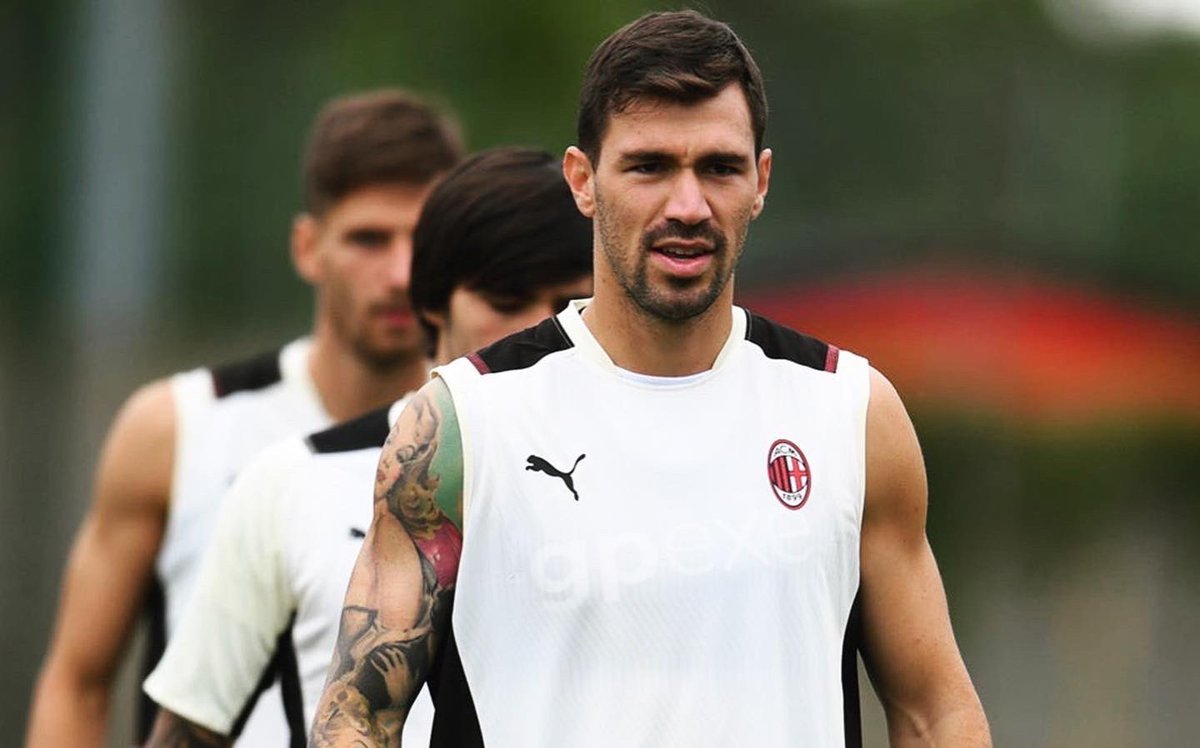 CorSera: Romagnoli facing a battle at Milan – he will have to earn starting spot and renewal

The upcoming summer promises to be a peculiar one for Alessio Romagnoli with a lot of doubts about his future at the club, a report claims.

This morning’s edition of il Corriere della Sera (via MilanNews) writes how the captain’s future with the Rossoneri is far from obvious given that his contract expires in a year (30 June 2022), with no real negotiations having been started for the renewal which is not a priority for Milan.

Romagnoli has lost his role as the leader of the team and the first name on the team sheet with regards to the defensive department, despite the fact he wears the armband. After Tomori’s arrival and Kjaer’s performances at very high levels, he is in fact now the first reserve.

If Romagnoli wants his spot back, he has to win it game after game and the same goes for a renewal. The only certainty at the moment is that Milan will not go crazy to keep him, and one solution could be extending his deal at the current €3.5m net per season salary.