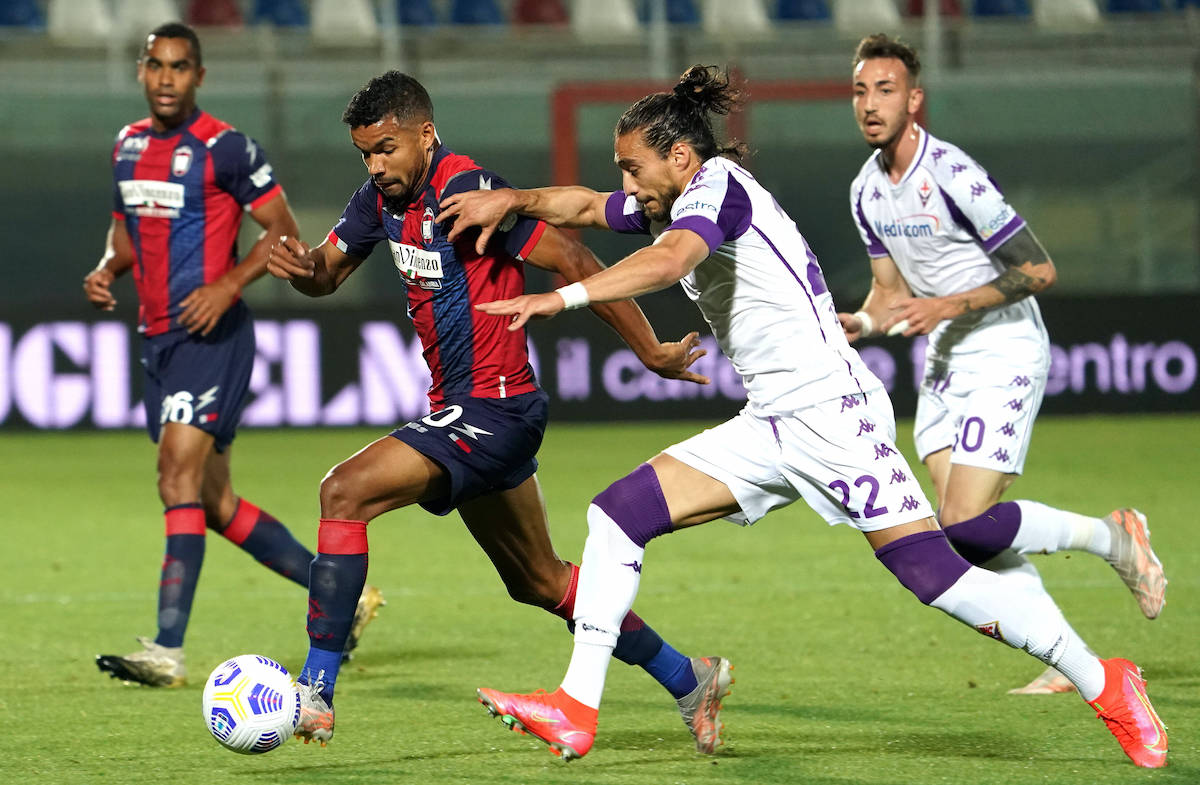 Yesterday, AC Milan confirmed the signing of forward Junior Messias on an initial loan deal from Crotone, and his arrival has been described as a ‘fairytale’.

As this morning’s edition of Corriere della Sera (via MilanNews) writes, Milan’s summer window ended with the signing of Messias and while fans might have expected a more high-profile addition for the attacking midfielder role, the management are confident in the ability of Messias.

The paper recalls how the story of Messias is really special given that only six years ago he played in Serie D – the fourth tier of Italian football – while now he will play in the Champions League with the Rossoneri.

There have been some question marks about his calibre given that he was part of a Crotone side that got relegated to Serie B, but he netted 9 goals in 36 league games and was one of the only bright spots for them, with the second-most dribbles in the league too with 105 (only Rodrigo De Paul had more).

Messias will have his big chance at Milan, where he has convinced Maldini and Massara to give him a chance. He will play both as an attacking midfielder to alternate with Brahim Diaz, and as a right winger to let Saelemaekers catch his breath.

His journey as a professional footballer only began six years ago, but now at 30 it just keeps getting better.

READ MORE: Starting with Maignan and ending with Messias – 11 signings for Milan and €75m spent