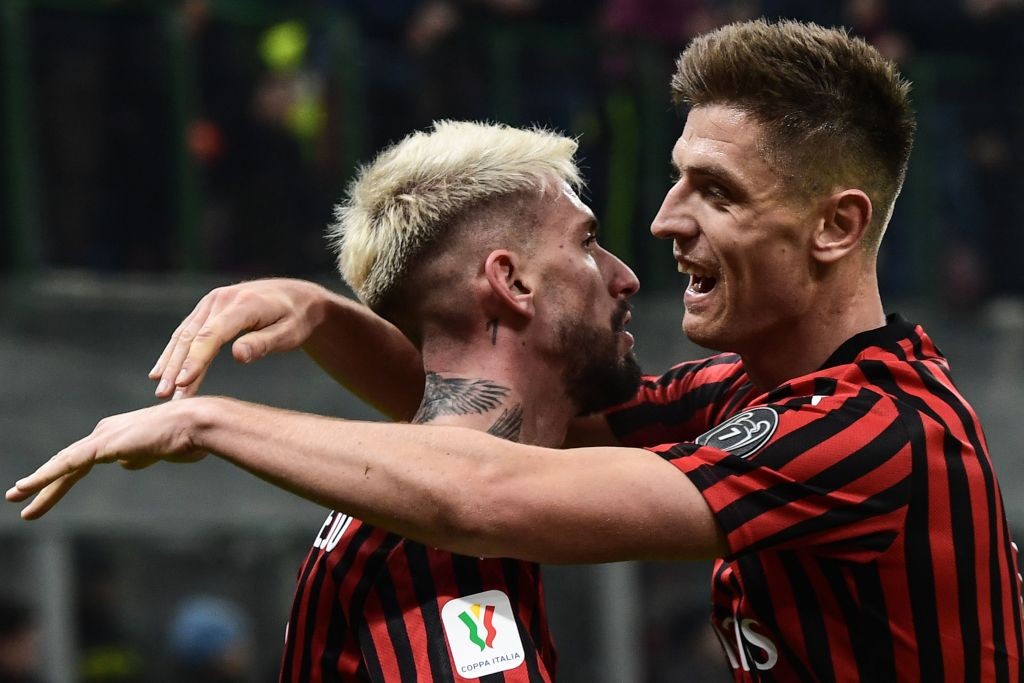 Sevilla are keen on the idea of signing AC Milan striker Krzysztof Piatek in the January window, a report claims, amid interest from the Premier League.

Piatek was given a start in the Coppa Italia against SPAL on Wednesday night amid rumours he could leave for Tottenham or Villa this month, with Zlatan Ibrahimovic and Rafael Leao rested.

The Poland international had a bright performance too: he got on the scoresheet with a composed finished in the first half and even had a hand in Milan’s second goal setting up Samu Castillejo with a tidy pass on the counter-attack.

Shortly after the game, SportMediaset reported that Sevilla are now the ‘leading contenders’ to sign the 24-year-old in January, ahead of Spurs – who have thus far only made a loan offer.

Thursday morning’s edition of il Corriere della Sera – as cited by MilanNews.it – has provided an update on the interest from the Andalusian club.

They confirm that the LaLiga side are indeed keen on taking a punt on Piatek but do not want to invest more than €25million, a figure that does not satisfy Milan.

The player for his part prefers to wait for the last week of the market before assessing his future and all offers, but the door is certainly not closed for English clubs it seemed.