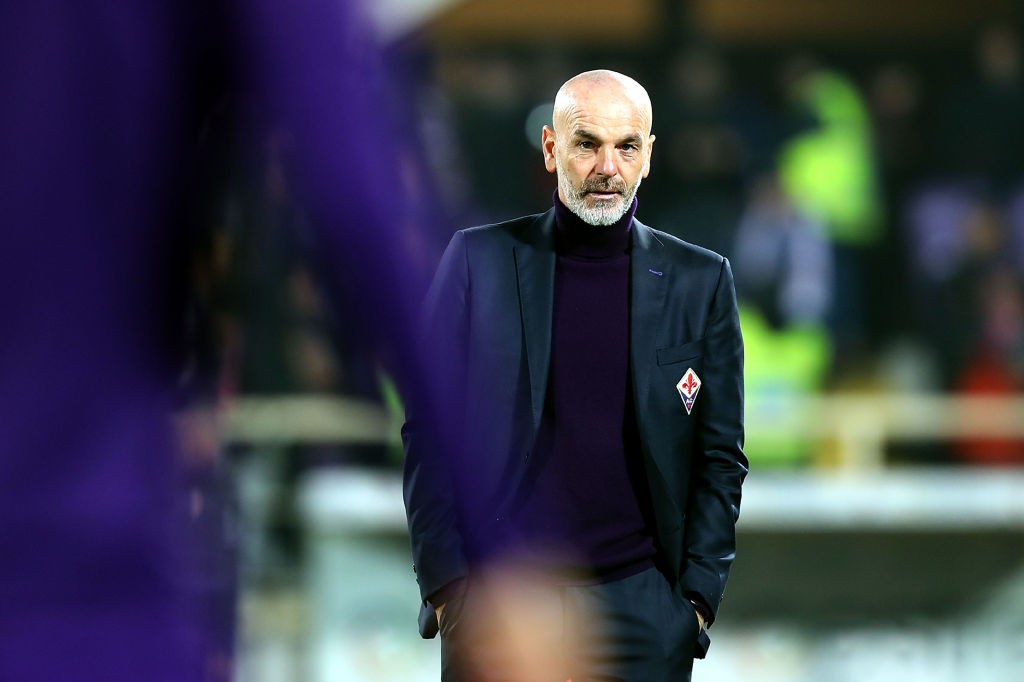 CorSera: The clause in Pioli’s contract which could see him leave after 8 months

A couple of interesting clauses in Stefano Pioli’s contract with AC Milan have supposedly been revealed as he looks set to be announced as the new head coach.

Milan officially sacked Marco Giampaolo on Tuesday after just 111 days in charge – the shortest reign of any manager in the club’s history.

Reports then emerged later in the day stating that everything has been agreed for Pioli to take charge, with the official announcement now imminent.

According to a report from il Corriere della Sera (via MilanNews), the former Lazio and Fiorentina boss will sign a two-year deal with Milan.

Included in that though is a “gentlemen’s agreement” according to which he would leave the club in June if he fails to qualify for European competition.

In addition, there is also a clause that states the 53-year-old would get a €500K bonus if he manages to reach the Champions League this season – with the team currently four points off 4th place.