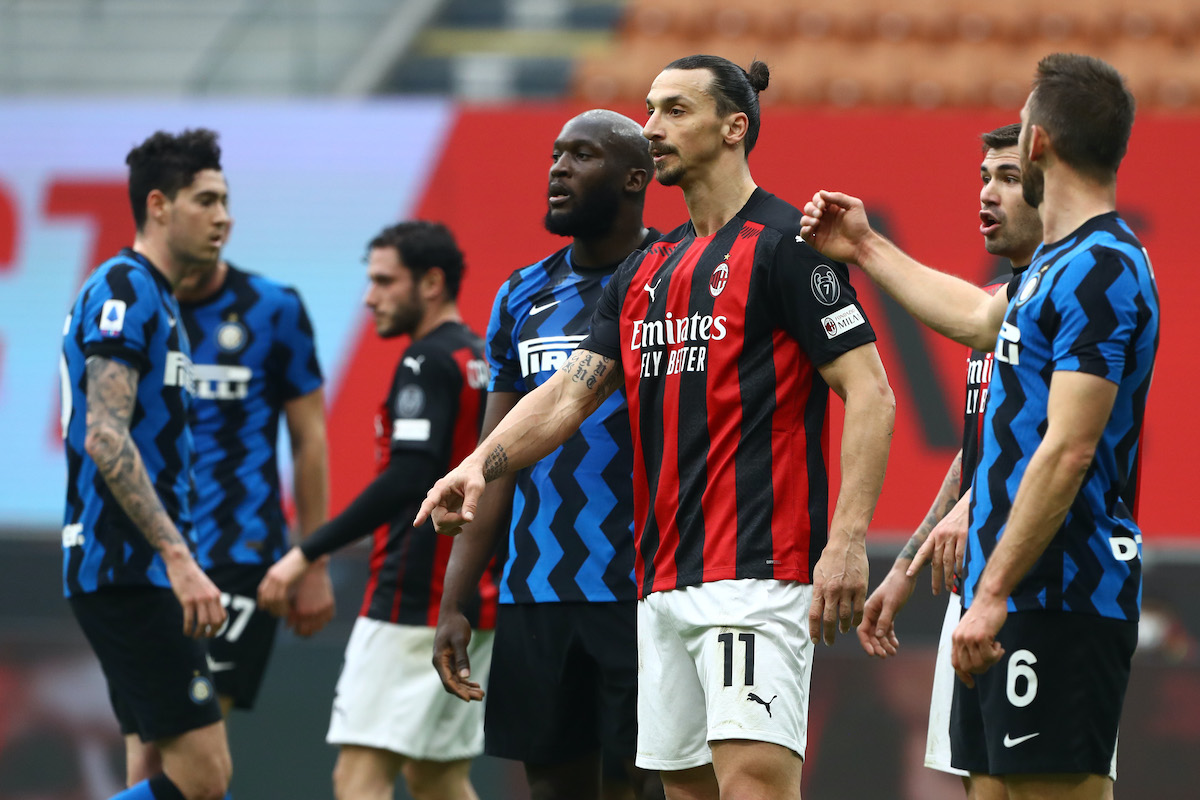 CorSera: The derby could be a turning point – Milan are no longer a perfect machine

After overtaking Milan last Sunday, Inter showed up in the derby and put on a clinical display to beat Milan 3-0 and move four points clear at the top.

As this morning’s edition of il Corriere della Sera writes (via MilanNews), Stefano Pioli’s team are clearly decreasing in effectiveness and having previously been in with a serious chance of winning the Scudetto, they must now look over their shoulders as the top four race becomes more congested.

The paper adds how Milan are no longer the perfect machine of some time ago, the one that surprised everyone and even their own fans. Going a goal down after five minutes undoubtedly changed the match immediately and despite the excellent start to the second half in which Handanovic turned into Superman, it was the clinical nature of Inter that got the job done.

A sharp drop in performance in the new year is there to see for everyone’s eyes, now Pioli will have to be good at getting the group back together and getting out of this crisis of results that risks ruining the good things done in the previous months. On Sunday, the Rossoneri are expected to have another crucial match against Roma, but first they must take care of business against Red Star.