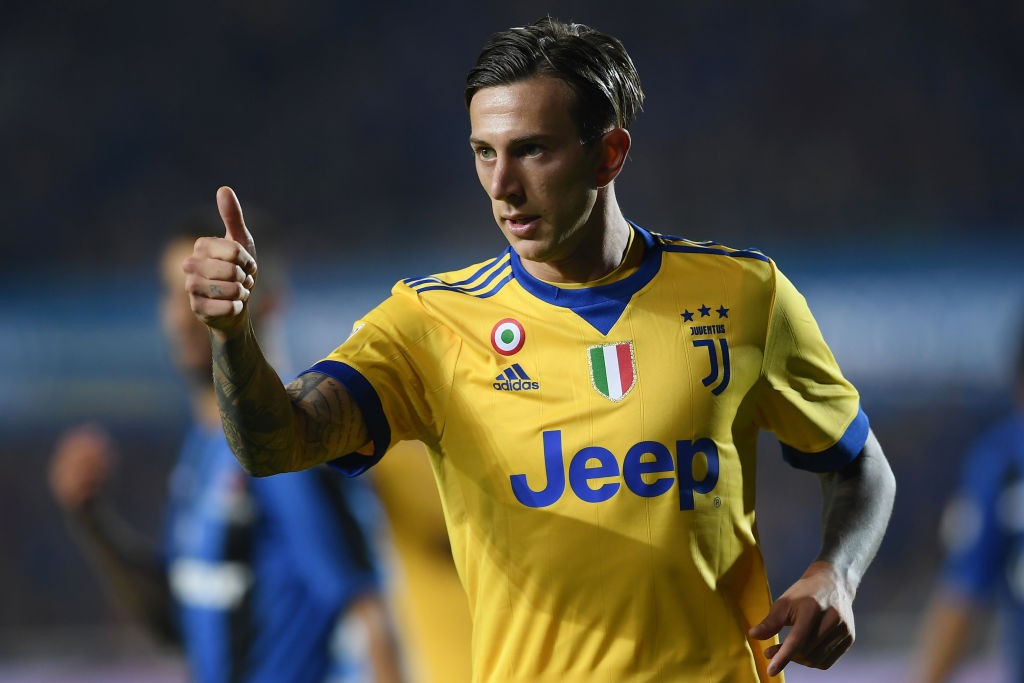 A possible swap deal between AC Milan and Juventus involving Lucas Paqueta and Federico Bernardeschi collapsed due to one reason, a report claims.

It was recently reported by reliable Goal.com reporter Romeo Agresti that the Bianconeri and Rossoneri made a serious attempt to try and complete a potential swap deal involving the aforementioned duo, both of whom were and still are struggling for game time.

He claimed that Milan would have been very pleased to welcome the versatility of Bernardeschi, while Maurizio Sarri would have also taken Paqueta had the deal been right, as he is in need of creative midfielders for his 4-3-1-2 system.

According to Thursday’s edition of il Corriere della Sera – as cited by MilanNews.it – the deal was acutally supported by the managers of the Milan technical area, namely Paolo Maldini and Zvonomir Boban.

However, it faded due to the fact that CEO Ivan Gazidis did not want to take on Bernardeschi’s €4.5m-a-year salary, which would have made him among the top earners at the club.