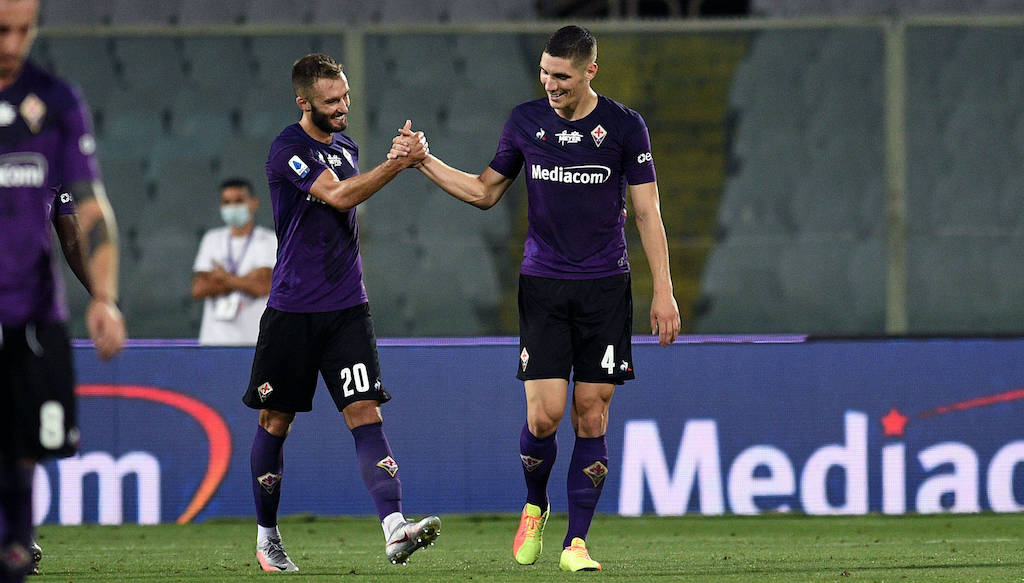 AC Milan could turn their attentions to another Fiorentina defender having learned the high asking price of Nikola Milenkovic, a report claims.

According to Monday’s edition of il Corriere della Sera (via MilanNews), the Rossoneri management is working to shore up the squad in view of a very important season, and the attention of director Massara and Maldini is on the defensive department.

That is why Milan are looking with interest towards Florence where there are two possible targets for the defense: the dream of Milenkovic and the opportunity to land German Pezzella.

Milenkovic undoubtedly represents the favoured option to come in and add both youth and quality to a threadbare department, but his asking price is €40 million – an unattainable figure for Milan.

The Rossoneri could be helped by the fact his contract expires in 2022 and that the player’s desire is to not renew the deal, but it would take a possible sale of Paquetà to start a serious negotiation.

The negotiation for Pezzella, in economic terms, is certainly more feasible than that of Milenkovic but the availability of Fiorentina to allow one of the columns of the dressing room to leave remain to be seen.

For both negotiations it will be necessary to wait for the arrival of Commisso in Italy, which should take place this week.