CorSera: The most likely attacking line-up for Milan after Ibrahimovic’s arrival

AC Milan head coach Stefano Pioli is at work studying the best possible formation and line-up for his side after securing the return of Zlatan Ibrahimovic, a report claims.

Now, attentions have turned to the possible system that Pioli could use to accommodate the arrival of the Swede and what that may potentially mean for Krzysztof Piatek, who continues to be linked with a move away.

According to il Corriere della Sera – as cited by MilanNews.it – at the moment the most likely solution seems to be keeping a 4-3-3 and using a trident with Ibrahimovic as the centre-forward and Rafael Leao as the left winger.

However, a two-pronged attack involving Ibra and Piatek (if he stays) should not be excluded either. 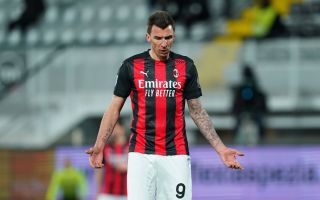 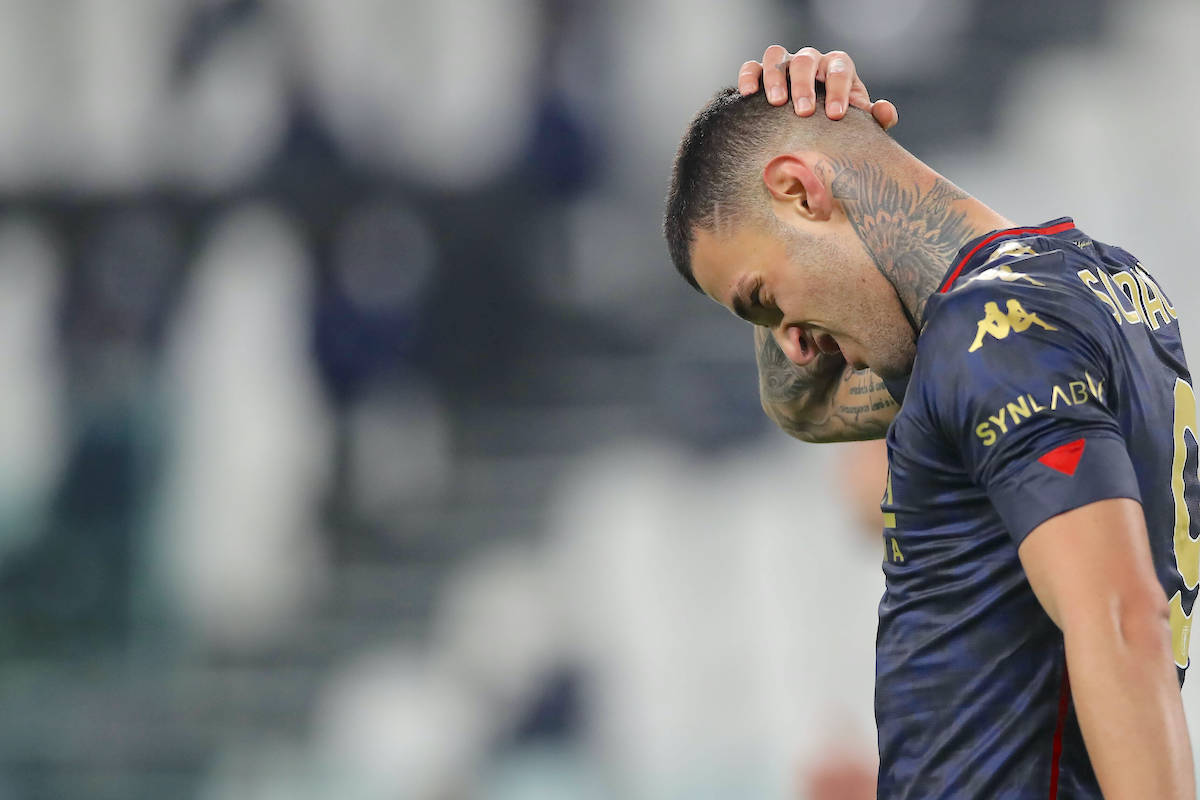