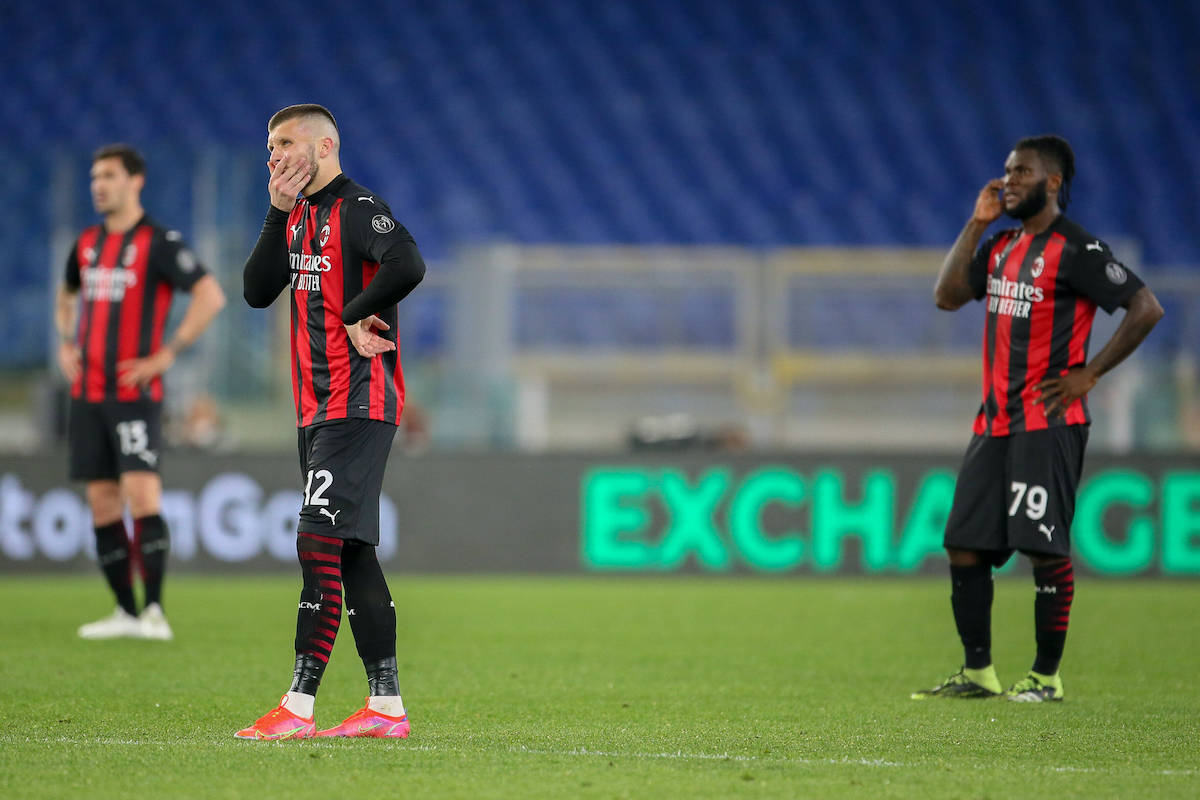 CorSera: The Rossoneri have collapsed – key players go missing and the gap to fifth is gone

From being on top of the mountain looking down at the rest, it now feels as though AC Milan have a mountain to climb to get top four.

As il Corriere della Sera (via MilanNews) writes, from January to today there have been 9 defeats for Milan and the paper rightly speaks of the “Rossoneri collapse” with the team having gone from first to fifth place in the space of a few months.

Lazio beat Pioli’s men 3-0 at the Stadio Olimpico and they fully deserved it. After Sassuolo, it was another fiasco for Milan and now the gap on fifth place no longer exists, eroded by a second half of the season that is anything but impressive.

The involution of certain players is as evident as it is worrying, for example the performances of Calhanoglu, Bennacer and Theo Hernandez. The only certainty is that now for Milan it is getting very hard, with direct games (Juve and Atalanta) and battles against teams fighting for survival (Benevento, Torino and Cagliari). Everything is still open, but a clear reversal will be needed.