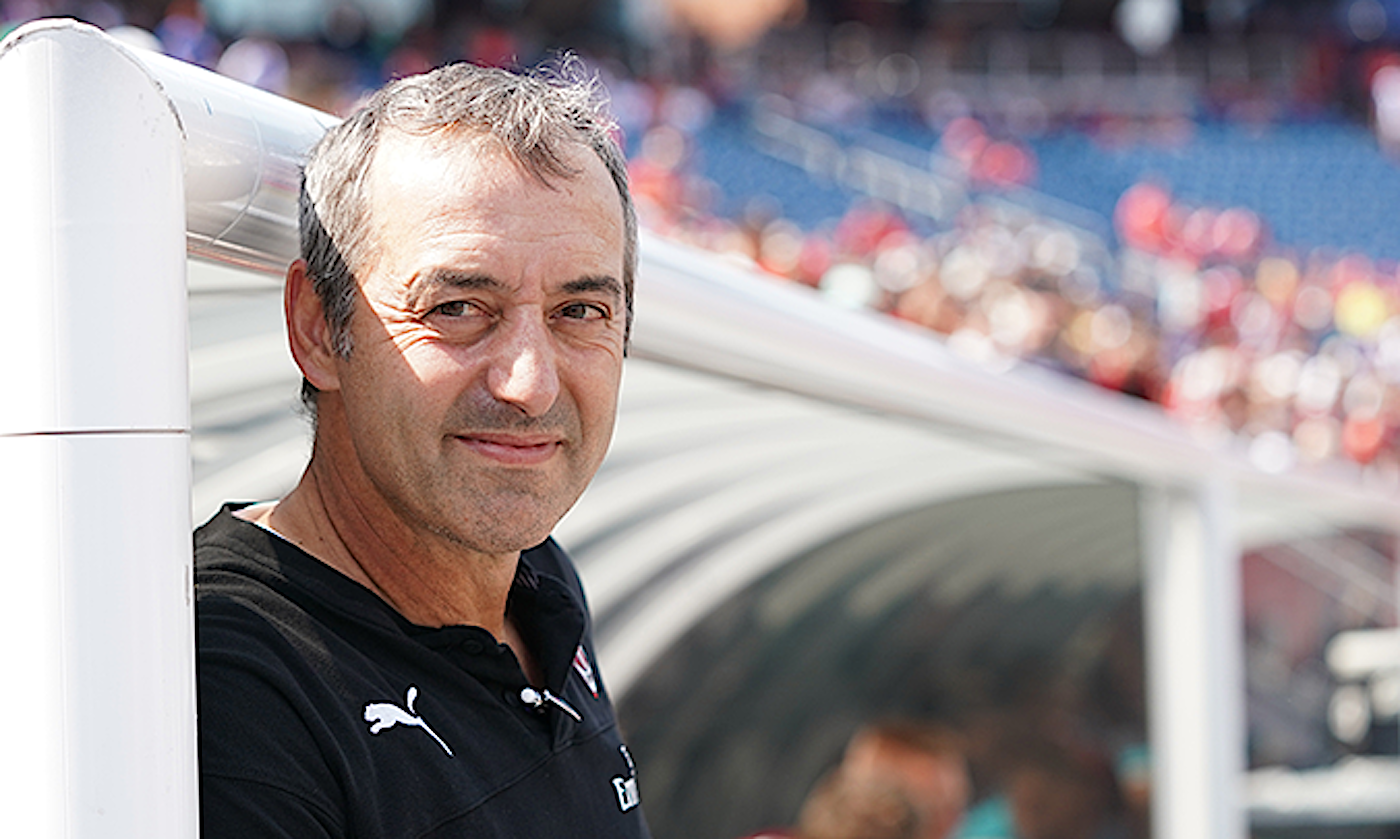 There are two huge doubts hanging over Marco Giampaolo and AC Milan early in the season, according to a report.

The Rossoneri have had a mixed start to their 2019-20 Serie A campaign after an equally mixed preseason in which they won just one game.

Giampaolo’s side were beaten 1-0 by Udinese in the first league game of the campaign, failing to register a single shot on target in the process.

That prompted a formation change from the favoured 4-3-1-2 system to a 4-3-2-1 ‘Christmas tree’ last seen under Carlo Ancelotti.

A 1-0 win at home to Brescia followed to help calm the nerves somewhat, however Monday’s edition of il Corriere della Sera claims (via MilanNews.it) that there are still two big doubts hanging over the side.

The first is that Giampaolo has a very inexperienced squad at his disposal – the youngest in Serie A as La Gazzetta dello Sport recently pointed out.

The other problem is that their are individuals in the team currently suffering from a lack of confidence, with no better example of that than Krzysztof Piatek.

The Poland international is yet to score this season (preseason included), though La Gazzetta dello Sport on Monday (via MilanNews.it) did state that Giampaolo is considering changing his system slightly in order to help Piatek get out of his slump.