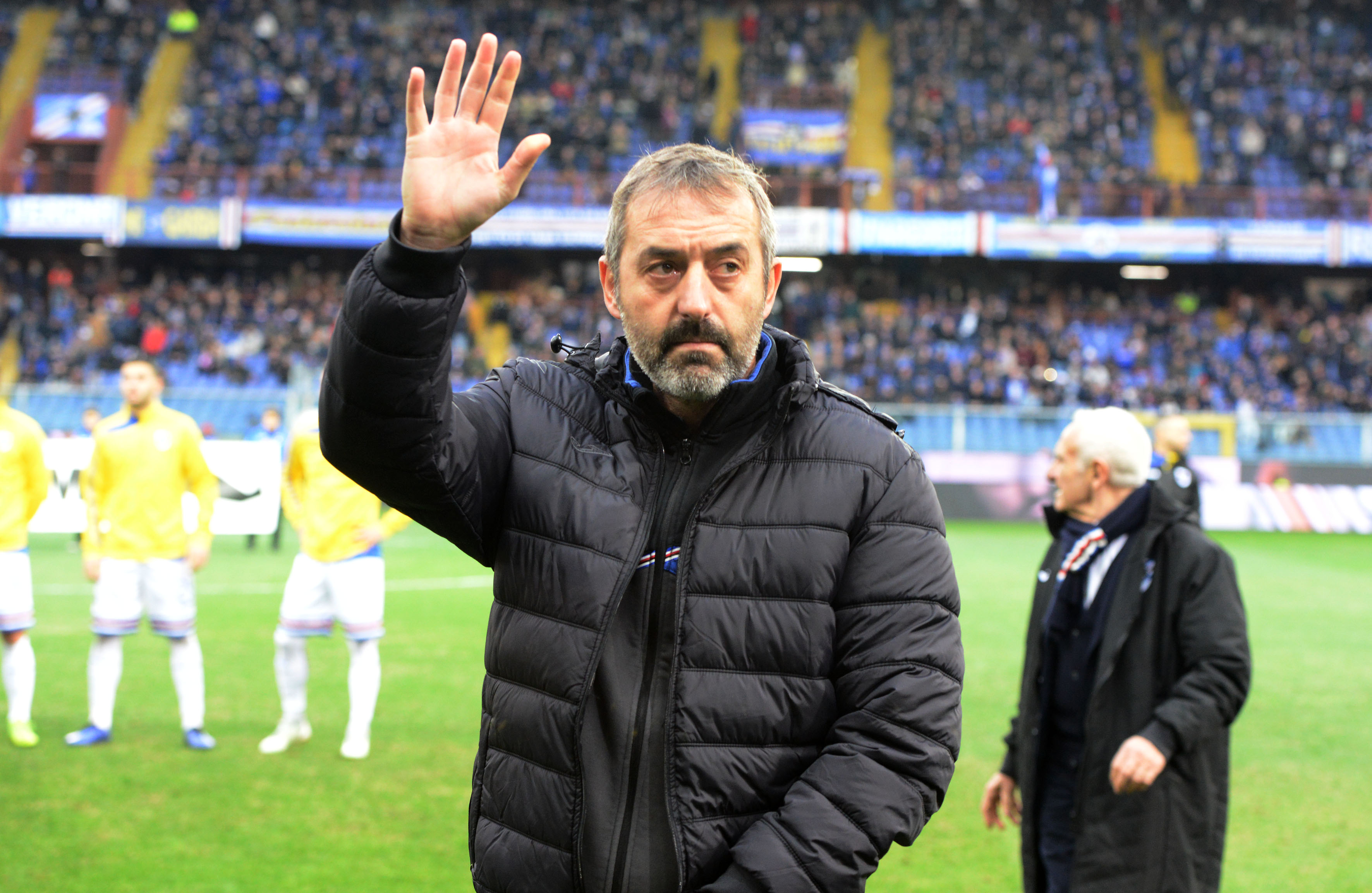 With the start of the season less than two weeks away, the remaining uncertainties in the mercato are reportedly weighing on Marco Giampaolo.

Despite this, speculation persists that Milan are still in the market for more players to help Marco Giampaolo implement his 4-3-1-2 system.

As reported by il Corriere della Sera on Monday (via MilanNews.it), the enthusiasm regarding Giampaolo’s style of football can be felt around Milanello.

The slogan of the new head coach has been clear since his first press conference: “head up and play football” – and we have seen signs of that in preseason already.

Despite this, the uncertainties regarding the market are beginning to grow with each passing day as the game against Udinese on August 25 approaches.

The future of Suso – who Giampaolo wants to stay at the club – plus the potential closing of a deal for Angel Correa are two issues which will need to be dealt with before the first game.

In addition, Andre Silva remains with the club for now amid reports that his agent Jorge Mendes is struggling to find him a new club, but Milan want to sell.

Positive signs on the field so far, but several things to be sorted away from the pitch before the trip to Udine. 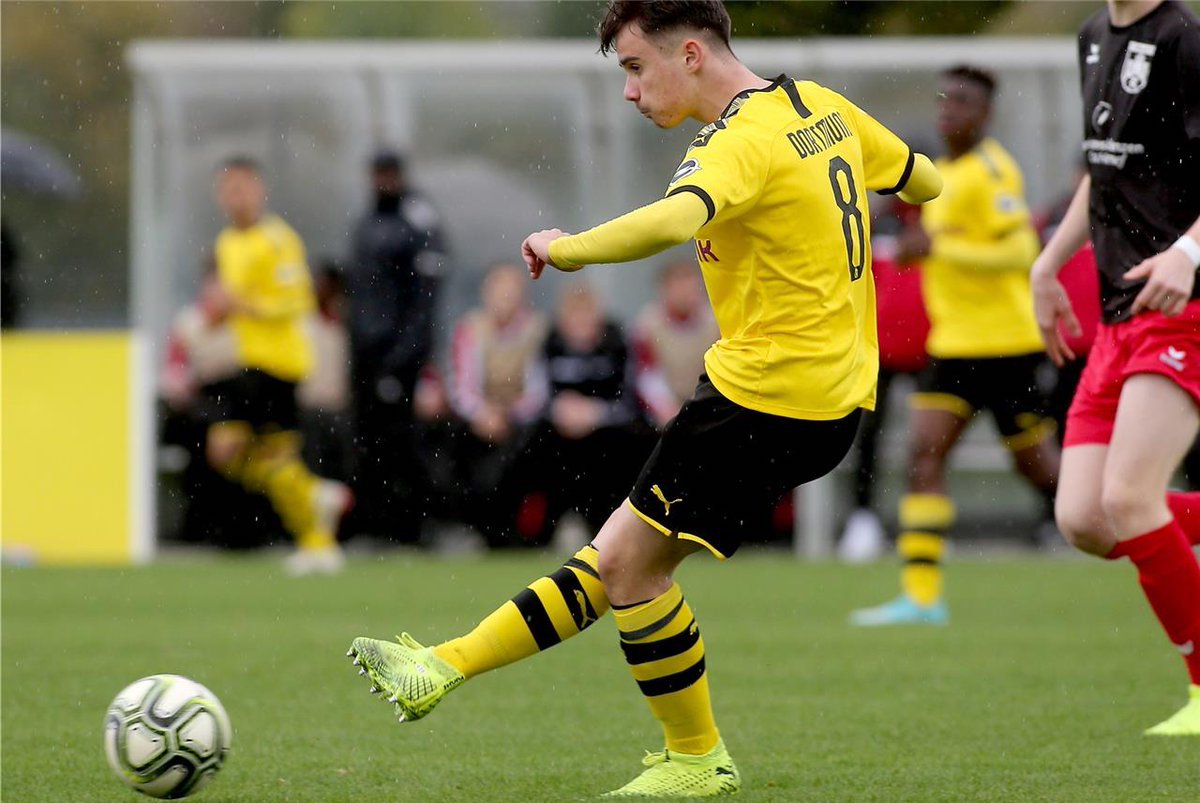