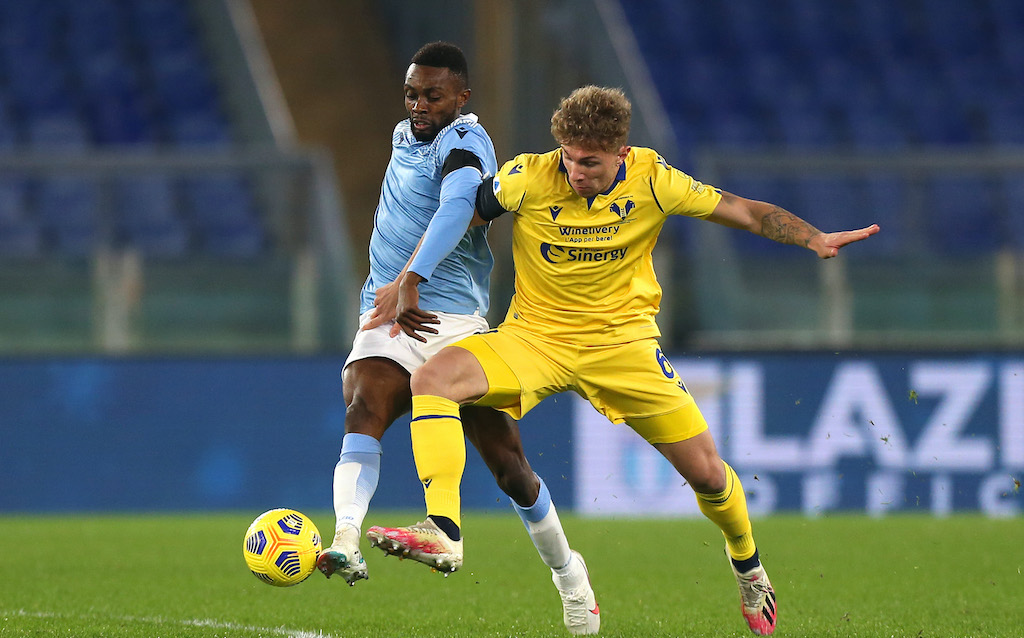 The Milan management are working on three different fronts as they look to make a defender available to Stefano Pioli as soon as possible, a report claims.

According to il Corriere della Sera (via MilanNews), Paolo Maldini and Ricky Massara will go in search of a centre-back, also in light of the possible departures of Duarte (on loan?) And Musacchio, the latter expiring his contract and destined to leave the Rossoneri club already at the beginning of 2021.

The three names on Milan’s notebook are Ozan Kabak of Schalke 04, Mohamed Simakan of Strasbourg and Matteo Lovato of Hellas Verona. These are the three profiles that have received the approval of Maldini, and it is from this mini-list that the signing should arrive.

While Pierre Kalulu’s growth is impressive and against Sassuolo the young Frenchman produced an excellent performance, an extra centre-back would still be a welcome boost to the department.

From here on the team will play on three fronts, with the Rossoneri’s ownership seriously intending to flesh out Pioli’s rearguard.