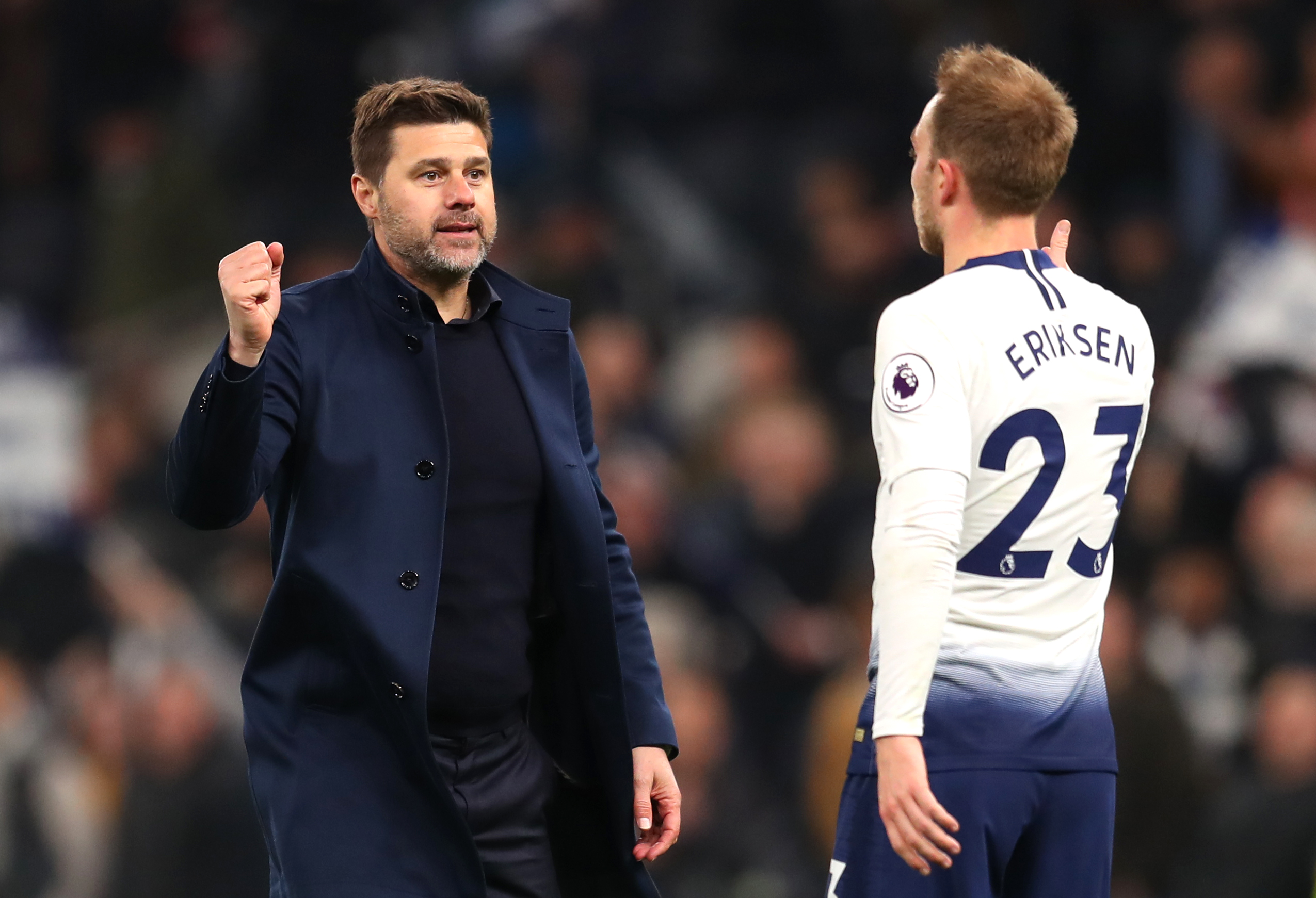 AC Milan are in a battle secure Champions League as they approach the business end of the season. Milan are by no means clear in the fight as multiple clubs are fast approaching the fourth spot.

If the team fails to qualify, reports from Corriere della Sera suggest a new manager will come in as a replacement for Gennaro Gattuso. Ivan Gazidis is apparently a fan of Mauricio Pochettino as the next appointment, in the event Gattuso is relieved of his duties.

Pochettino currently manages Tottenham Hotspur and has done so since 2014. In his time at the club they have managed to finish fifth, third, second, and third.  Tottenham have played in the Champions League for three consecutive seasons and the manager is tied to the club until 2023.

Milan will have to pry hard to acquire the talented manager, who has been linked with the Real Madrid job, but the new ownership seem keen to take any steps necessary to bring the club back among Europe’s elite.