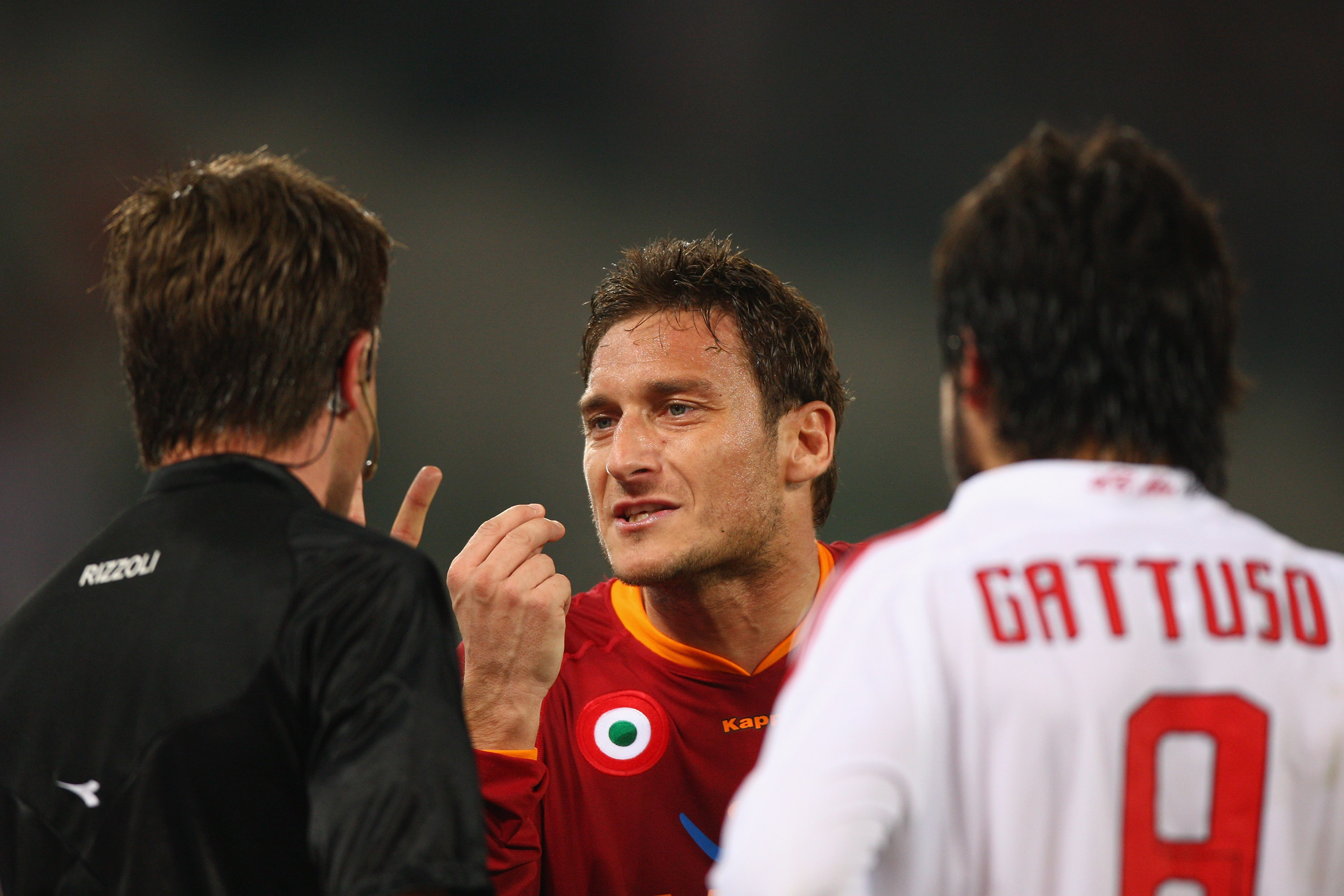 CorSera: Totti wants Gattuso to replace Ranieri at AS Roma

Doubts have emerged over the future of Gattuso with the Rossoneri, as recent speculation in the media has suggested that the Milan legend could be sacked regardless of a top-four finish.

In addition to that, a report from the Corriere della Sera on Thursday night claimed that Milan director Ivan Gazidis wants Spurs boss Mauricio Pochettino to replace Rino.

Now, the same outlet (via Calciomercato.com) claims that Gattuso looks increasingly likely to part ways with Milan, is the new name in the frame for the Roma job.

The former Italy international’s situation has not gone unnoticed by Roma, who will be looking for a new manager as Claudio Ranieri was only ever deemed a temporary solution.

According to the newspaper, the driving force behind Gattuso’s candidacy for the Roma job is none other than Francesco Totti.

Totti is expected to push for a more important behind the scenes role at Roma in the summer, and sees Gattuso as the ideal candidate to lead Roma’s revolution. 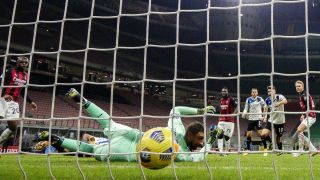