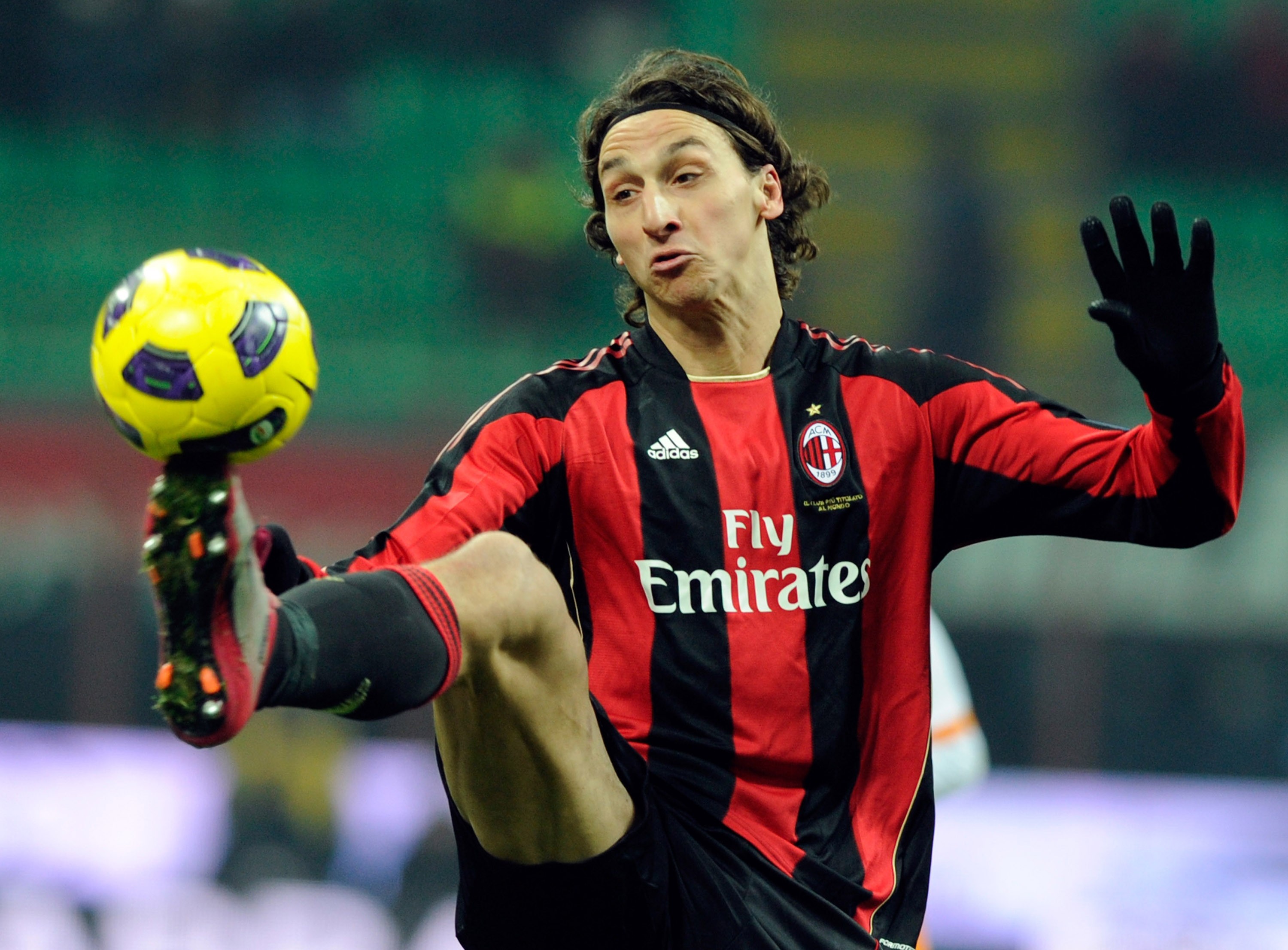 Zlatan Ibrahimovic has two options to choose from for his shirt number when he secures his return to AC Milan, according to a report.

Widespread reports are suggesting that 38-year-old has said yes to another spell at Milan, and the striker himself may have confirmed the move on his Instagram story.

Details of Ibrahimovic’s contract have been revealed, while information regarding his physical condition and possible first game have also been reported.

The reliable Gianluca Di Marzio states that the final details are being tied up and that an official announcement could come soon, with the Swede set to arrive in training on January 2.

According to il Corriere della Sera – as cited by MilanNews.it – there are two possible options on the table for Ibrahimovic to pick as his shirt number.

In addition to the currently vacant numbers, he could take the No.9 in the event of Krzysztof Piatek’s departure or the number 11 from Fabio Borini – which he wore in his first spell – with the forward out Pioli’s plans and seemingly destined to leave next month.

This seems to suggest that there will not be a problem with registering the same number to two different players in the same season.