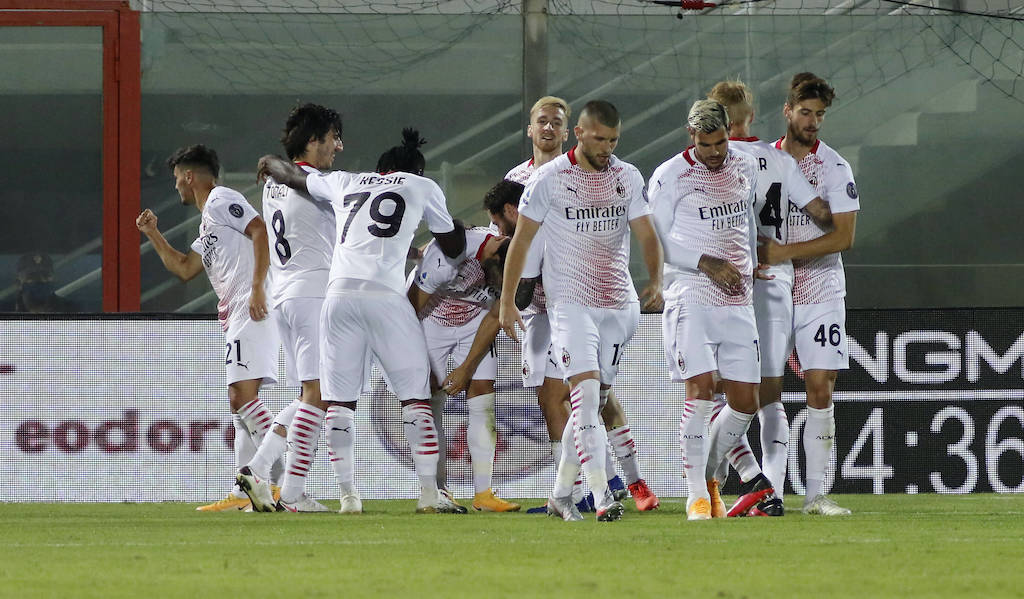 CorSera: Victory in Crotone sends a message to the league – Milan can do it without Ibra

AC Milan made it two wins from two to start their Serie A season, beating Crotone 2-0 on Sunday without really getting out of first gear.

As Monday’s edition of il Corriere della Sera reports (via MilanNews), Milan won and looked relatively convincing in Calabria and without Zlatan Ibrahimovic.

The Rossoneri are obviously stronger with the Swede on the pitch, but they proved that they can do it even without him, because the team are mature and know how to move even in an emergency.

Calhanoglu and company sent a clear message to the league and to themselves, even if they had to grit their teeth and win against an unpredictable and motivated opponent.

When all is said and done, it was a comfortable 2-0 win, three points in the pocket and 17th consecutive positive result, something that hasn’t been seen since Fabio Capello’s days. There was little too much suffering in the final moments, as there was against Bodo, but the victory was clear and deserved.

Milan have full points after two games, with four goals scored and zero conceded. In short, balance both in attack and in defense. Pioli’s is a solid team with ideas and a lot of determination. Now the Europa League, or rather, the playoff against Rio Ave. It is already a crossroads, another exam to face without Ibrahimovic.