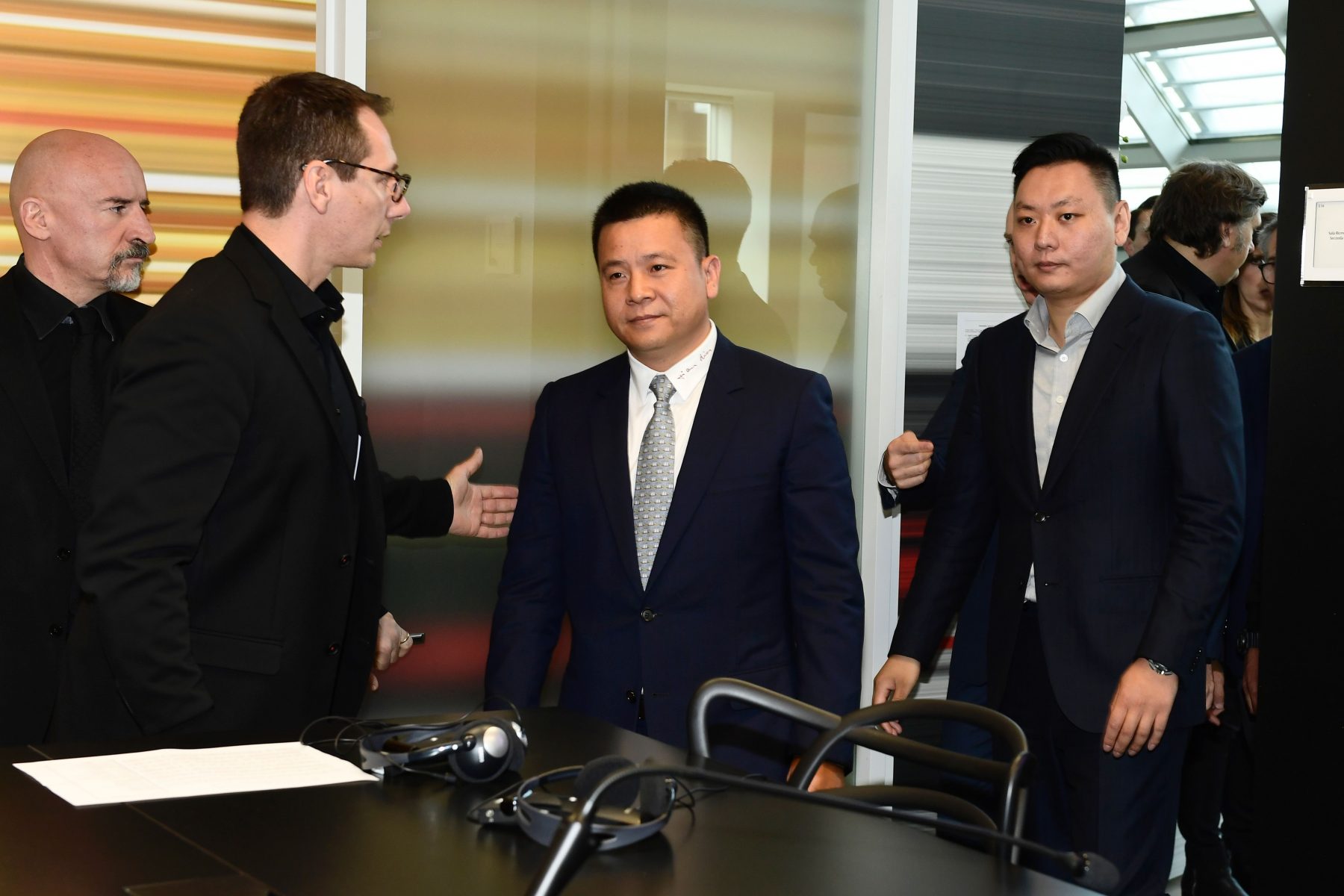 According to today’s edition of Corriere Della Sera, Yonghong Li could soon announce the arrival of a minority shareholder, soon to become a majority owner of the club.

In fact, as reported by the newspaper, the matter should be resolved in a very short time, within fifteen days. Yonghong Li, as mentioned, is willing to welcome a new shareholder, initially minority. According to rumours, however, the plan is that this new partner will soon become the majority owner of the club.

The operation, which has been conducted in great secrecy, may already be in an advanced phase. Furthermore, the list of potential names is incorrect, as the person is yet to be revealed.

This could help AC Milan in their battle with UEFA, as they could then present solid funds.

READ MORE: How a Venice hotel paved the way for Elliott’s involvement in AC Milan