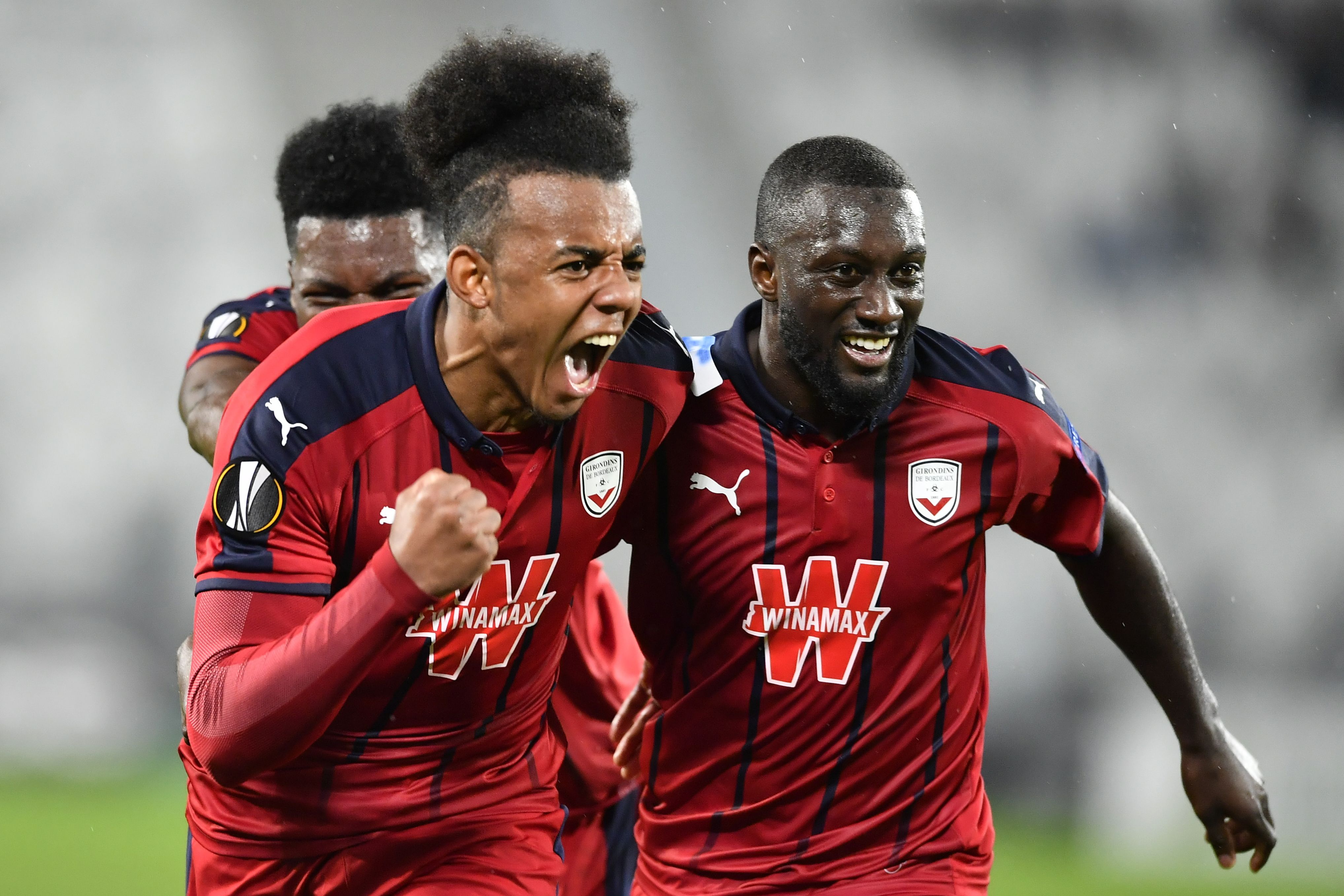 AC Milan are one of many clubs in the race to sign Bordeaux defender Jules Kounde, according to the latest reports.

The 20-year-old centre-back has impressed since breaking into the first-team last season, barely missing a minute of Ligue 1 action this term.

Kounde has already made a whopping 45 appearances for the Bordeaux first team while scoring two goals, and as a result he is now attracting interest from some of Europe’s elite.

According to Rome-based newspaper il Corriere dello Sport, the Rossoneri are battling the like of Roma, Atletico Madrid and Lyon for the signing of Kounde this summer.

Inter, Lazio and Sevilla have all also been linked with a move for the Frenchman, who joined the youth setup at Bordeaux back in 2013.

Kounde’s current contact with Bordeaux expires in 2023; meaning he will likely be an expensive signing for whoever pursues his signature.

In fact, Bordeaux president second-in-command and former agent Hugo Varela has said the following on the topic of interest in Kounde: “Jules will not go away for €20million, we want to keep him and build a great team.

“We won’t sell him. But you know, the ways of the transfer market are endless.”