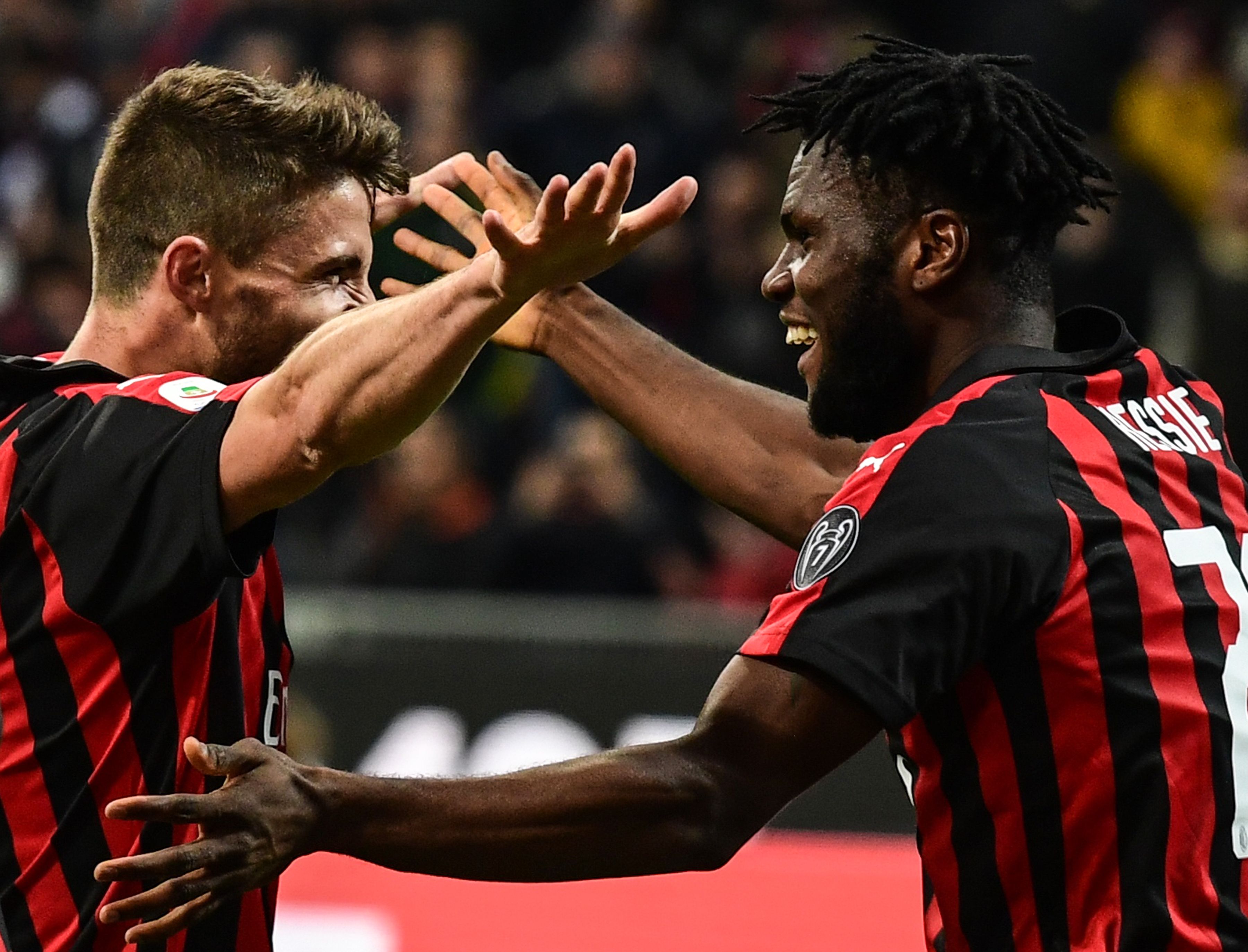 AC Milan could sell midfielder Franck Kessie this summer if a suitable offer arrives, according to the latest reports.

There has been speculation in the Italian media that suggested Kessie could be sacrificed by the Rossoneri in order to help fund signings in other areas.

It was announced last Wednesday that UEFA are set to impose another round of sanctions on Milan for Financial Fair Play breaches over a three-year period, meaning it looks like the club will have to be responsible with their spending this summer.

A report late last week suggested that Kessie and Suso are two of the players Milan are considering cashing in on this summer, with both worth just short of €40million.

Kessie is set to sign permanently this summer following a two-year loan from Atalanta, but the prospect of selling him for a quick profit has apparently been touted.

According to Monday’s il Corriere dello Sport, the club has not liked the Ivorian’s behaviour in recent weeks.

First came the heated discussion with Biglia in the derby, and this weekend the teasing of Acerbi after the Lazio win, which could mean Milan would sell if a €35million offer arrives.