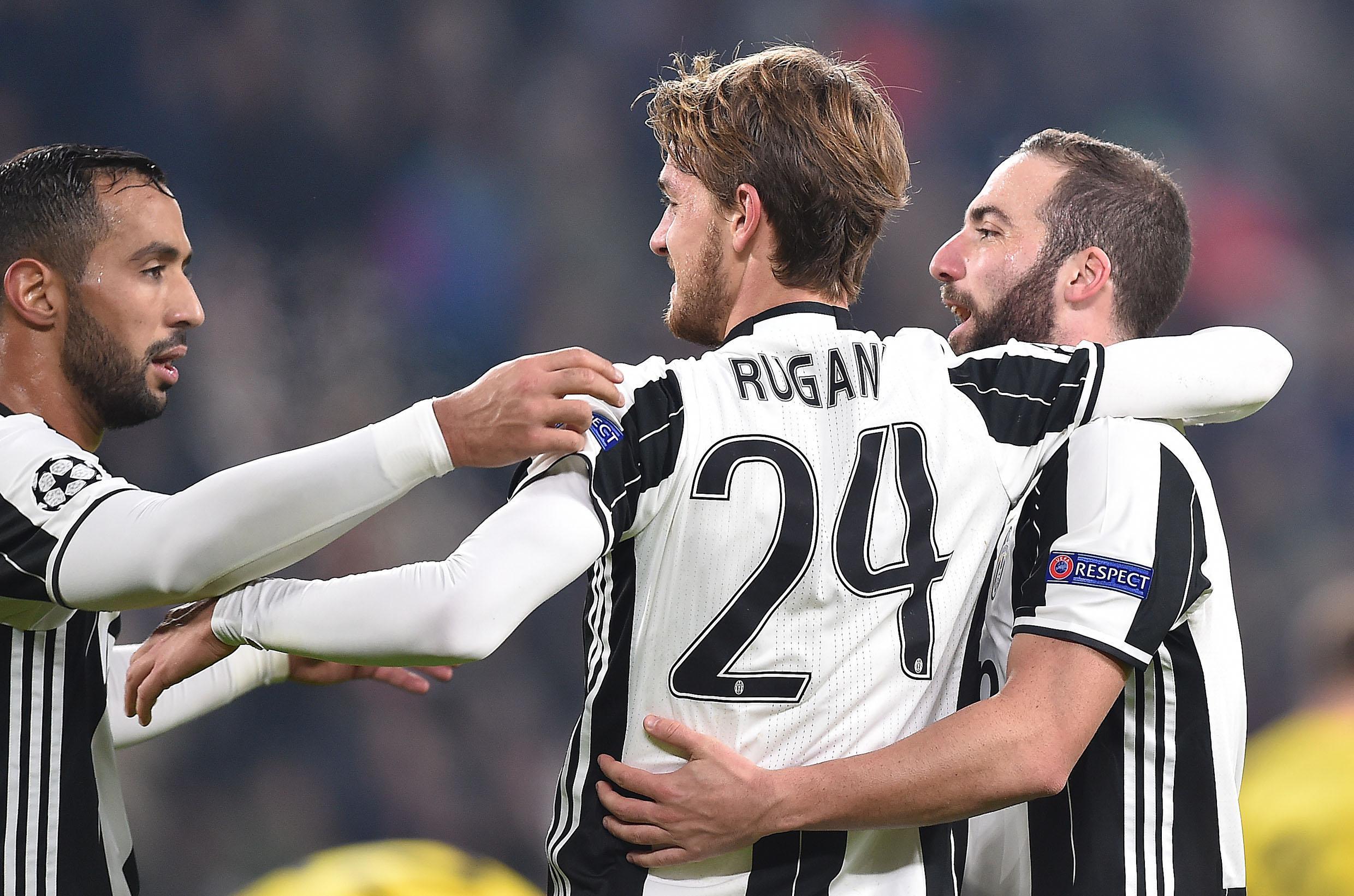 AC Milan have three alternatives in mind if they fail to sign Rodrigo Caio from Sao Paulo, a report claims.

According to Corriere dello Sport, Milan director Leonardo still regards Caio as the number one priority to help solve the defensive crisis.

The Rossoneri are thin on depth in the centre of their rearguard due to the injury sustained by Mattia Caldara, which will likely see him out until the new year.

Caio, valued at €15million, is reportedly the most attractive option as Leonardo has excellent relations with the Brazilian club, while the 25-year-old also has an Italian passport.

However, a list of alternatives has been drawn up, the report from CorSport claims. Stefan Savic of Atletico Madrid, is an option, while Mehdi Benatia and Daniele Rugani of Juventus are also possibilities given their lack of playing time under Max Allegri.

Leonardo would have to make budget available to fund moves for any of those three though, and given the impending arrival of Lucas Paqueta from Flamengo for €35million, it may be difficult to find the necessary cash.