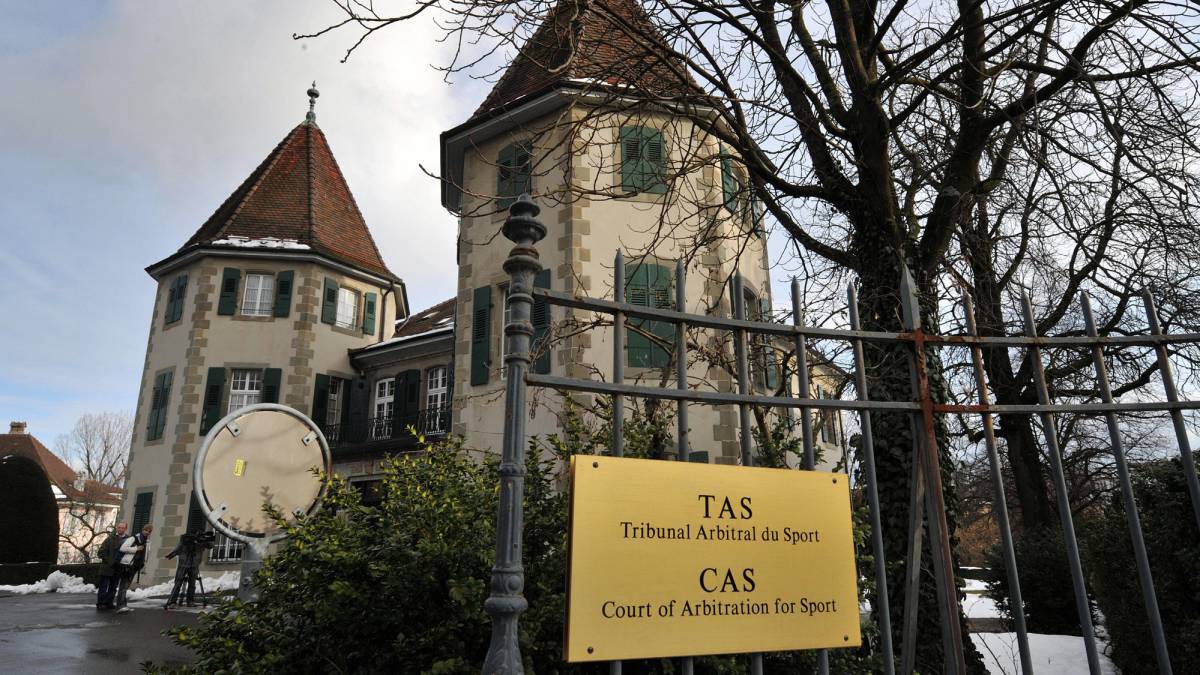 CorSport: AC Milan happy to use courts again if UEFA sanction is too harsh

AC Milan prefer the option of opening dialogue with UEFA but are not against using the Courts once again, a report claims.

UEFA on Wednesday announced further investigations into Milan over breaches of Financial Fair Play over a three-year period.

However, Paolo Maldini moved to reassure Rossoneri fans by claiming that the club are ‘not worried’ by the latest investigation.

According to il Corriere dello Sport on Friday, Milan much prefer the idea of talking about the issue with UEFA diplomatically by creating dialogue.

Towards the end of May a new sanction is expected from UEFA though, and should the penalty against Milan be deemed too harsh by the club’s leadership, they will have no hesitation in referring to the Court of Arbitration for Sport in Lausanne once again.

However, it is re-iterated that Elliott’s goal would be to find an overall agreement at the point of sanction, rather than go through complex legal proceedings once again.