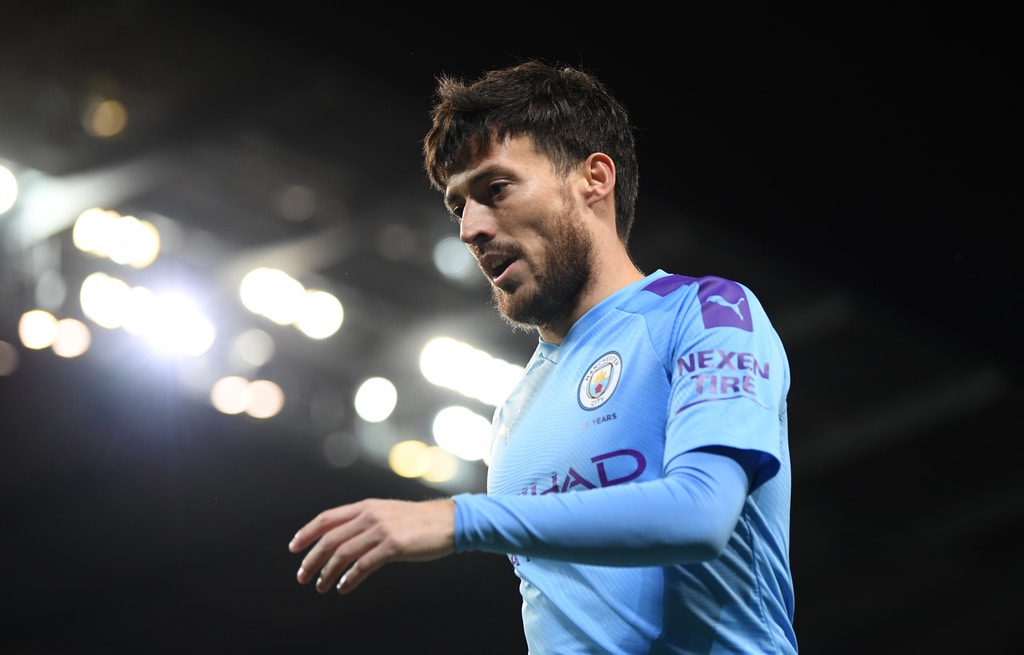 Waiting for the season to get back underway, AC Milan are working on their plans for the summer. As a new manager is expected for next season, there will most likely be some movement on the transfer market by the Rossoneri.

According to reports from Corriere Dello Sport, Milan have set their sights on Man City star David Silva. The Spaniard’s contract with the club will expire in the summer, meaning he could arrive on a free transfer.

In recent months, there has been talk of a move to a less competitive league, such as China or Qatar, following the example of his friend Xavi. However, the Rossoneri are keen on convincing the 35-year-old to join them instead.

Despite the age, landing Silva that make the fans happy and give the attacking department absolute quality. However, as CEO Ivan Gazidis wants to build a young team, it remains to be seen what the exceptions will be.