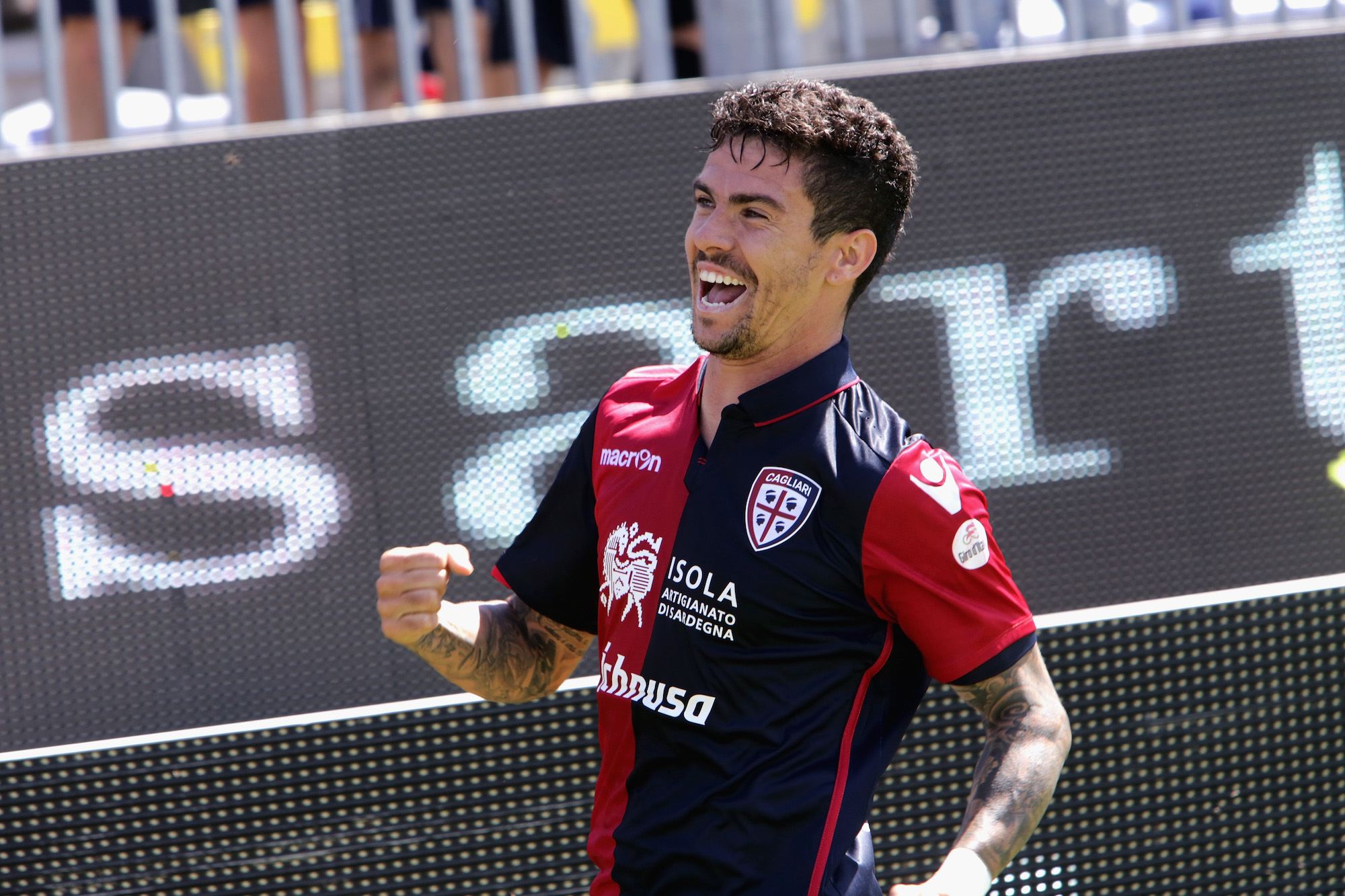 AC Milan are considering a big for Cagliari forward Diego Farias, according to reports.

The 27-year-old has a contract with the Sardinian club until 2020, and according to the Corriere dello Sport, Montella is a long-term admirer of the player and hopes the new Rossoneri leadership will grant his request for a summer bid.

Farias has spent the entirety of his career in Italy, beginning with Chievo’s youth academy with spells at Hellas Verona, Foggia, Nocerina, Padova and Sassuolo. He joined Cagliari in 2014.

He has amassed seven goals with two assists in 18 Serie A appearances after struggling with injury problems. This includes three goals in the last two rounds against Napoli and Empoli.

Fairs is a versatile player who can take up a range of attacking positions, such as right wing, striker, trequartista or on the left side.

This versatility may be what is attracting Montella to the player, as Milan currently lack a man who can play all across the forward line.