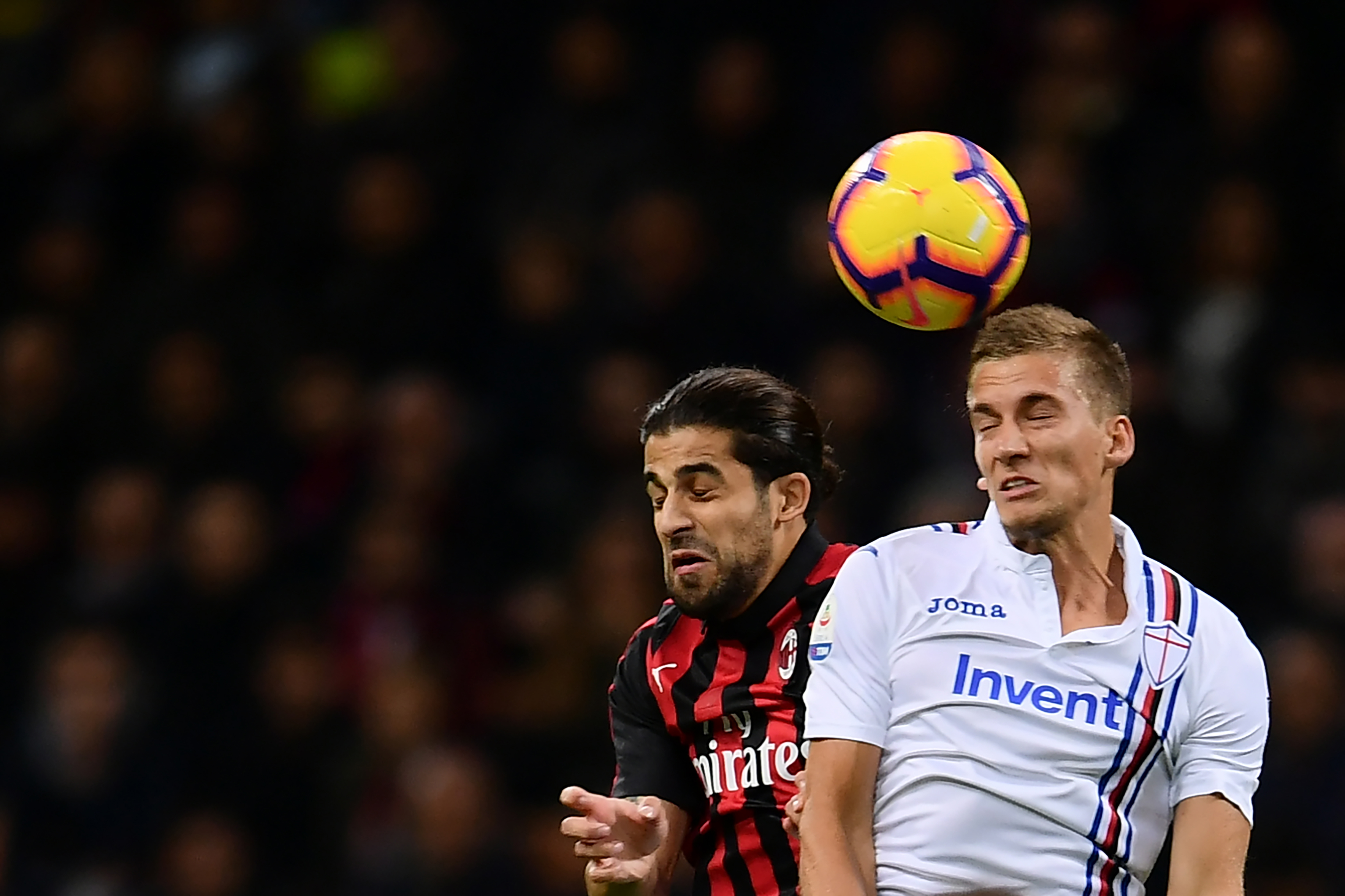 AC Milan are still interested in signing Sampdoria midfielder Dennis Praet this summer, if the latest reports are to be believed.

The Rossoneri are in the market for midfield reinforcements to help new head coach Marco Giampaolo deploy his favoured 4-3-1-2 system, and the search for a new trequartista continues.

Once again, Milan have been linked with Belgian midfielder Praet, a player who was heavily tipped to join Milan earlier in the mercato.

Giampaolo is a big admirer of the player’s qualities with the pair having worked together at Samp, and according to Thursday’s edition of Corriere dello Sport (via Calciomercato.com), the hunt is back on.

The report claims that Angel Correa remains a major target for Milan (latest offer €40m) alongside Praet, but that the club will have to offload players in order to afford both.

Andre Silva and Suso remain on the market, as well as Diego Laxalt and Ivan Strinic, so at least two of the aforementioned four will leave.

Praet has a release clause in his contract, set at €26m, something Sampdoria president Massimo Ferrero recently confirmed.

“I think Giampaolo will do very well at Milan, as he is a great Coach and a good friend,” Ferrero told Sky Sport Italia.

“Milan or anyone else can have Praet when they ask us for him and hand over the money. They’d need to pay us €26m.”