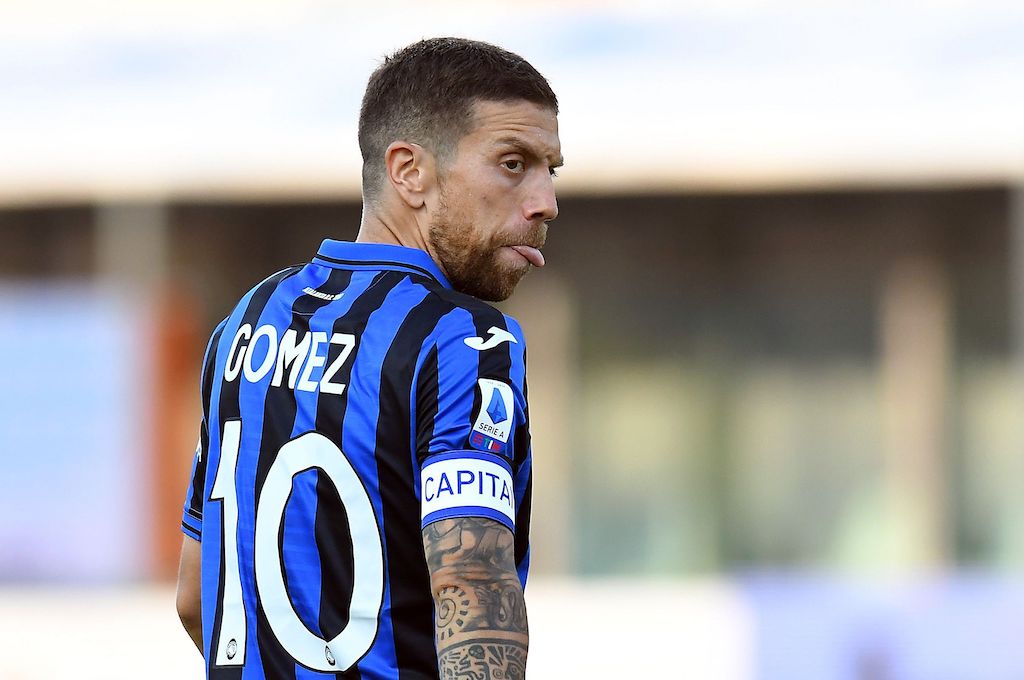 AC Milan, Inter and Roma have all been offered Atalanta playmaker Papu Gomez by his agent, according to a report.

Widespread reports have claimed that Gomez is eager to force a move during the January transfer window after suffering a breakdown in his relationship with head coach Gian Piero Gasperini.

It has also been suggested that another club in Serie A would be a welcome landing spot for Gomez as he would like to remain close to Bergamo, a city he loves, where is family is and where he has other business interests.

According to il Corriere dello Sport (via Calciomercato.com), there has been a total rupture between Papu Gomez and Atalanta as shown by the fact he was left out of the squad for Sunday’s game.

The Argentine has been offered to Roma Milan and Inter already, and the Percassi family – who own Atalanta – do not want to lose anything from an economic point of view. In the coming days, the paper adds, there will be a meeting with the player’s agent.