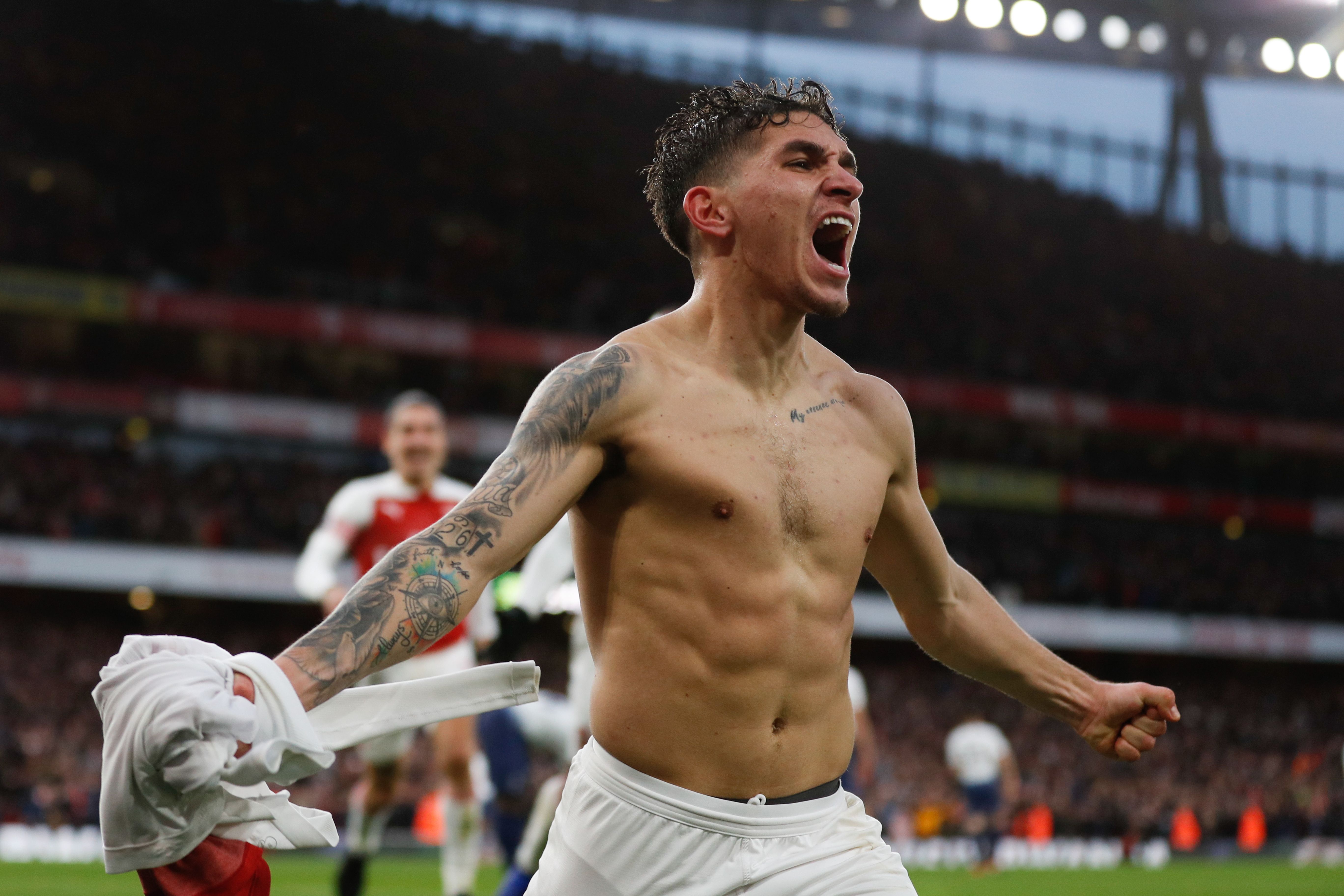 Arsenal midfielder Lucas Torreira has reportedly handed in a transfer request to help push through a move to AC Milan.

The Rossoneri are looking to reinforce their squad for next season and seem to be focused on strengthening the midfield first.

Uruguay international Torreira is seemingly Milan’s priority and they will be doing everything they can to secure his reunion with Marco Giampaolo.

According to il Corriere dello Sport, Torreira has asked Arsenal to let him leave this summer as he wishes to return to Serie A.

The former Sampdoria man, who thrived under Giampaolo at the Stadio Luigi Ferraris, played on a regular basis with the Gunners last season.

However the paper claims that the midfielder is not happy with life in London and neither are his family, particularly his wife.

Torreira wants to return to Serie A but Arsenal are understandably reluctant to part with a key member of Unai Emery’s squad, and have apparently set a fee of €40million to sell him, a fee that Milan cannot afford.

However, Boban and Maldini are reportedly thinking about a dry swap deal that would see Franck Kessie go the other way to North London.

The most important point in these negotiations is the will of the player. Torreira wants to join Milan and Arsenal are aware of that, and given their links to Kessie in the past it is a distinct possibility that a beneficial deal for both parties can be worked out.