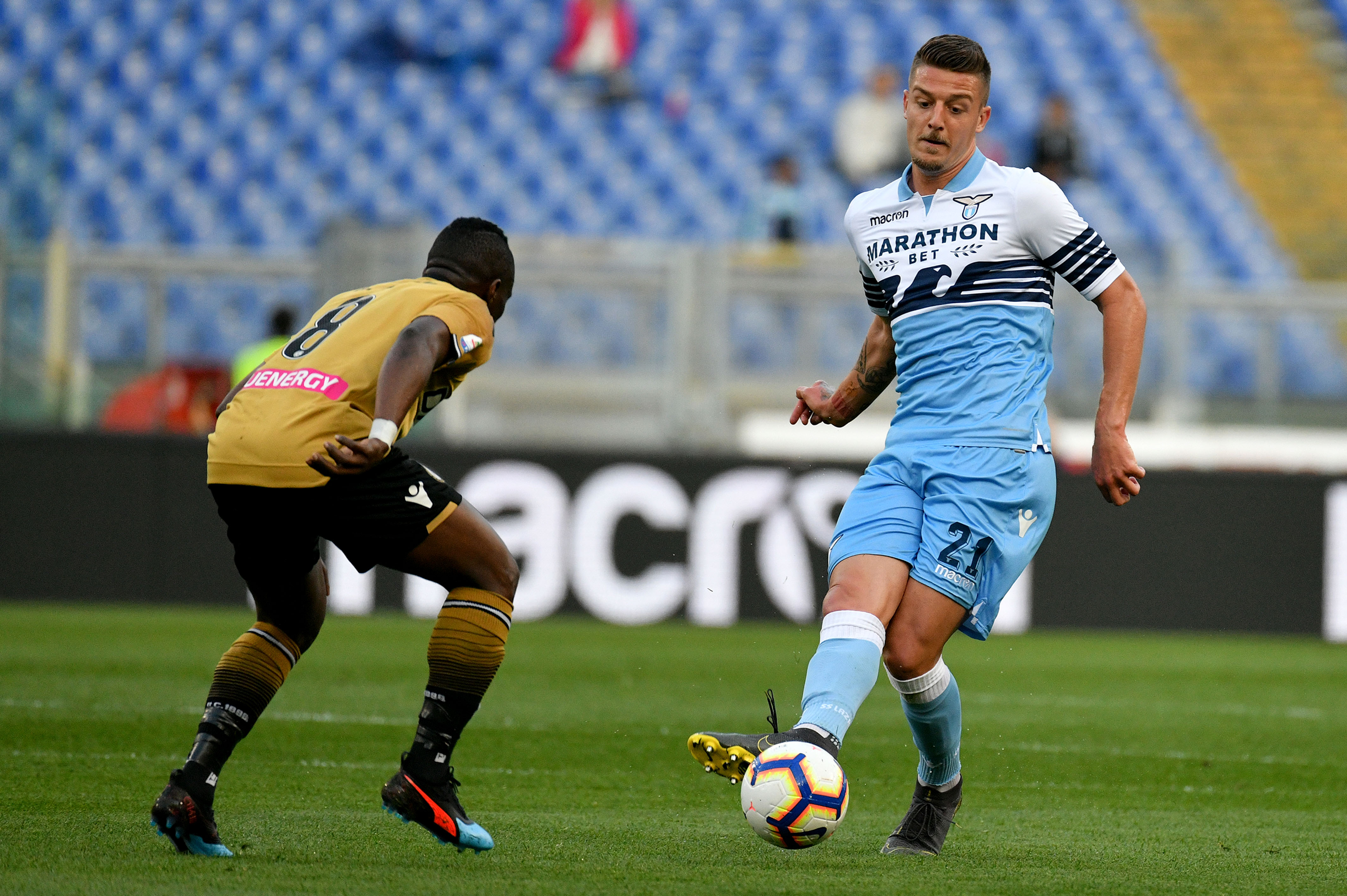 CorSport: Availability of Milinkovic-Savic has AC Milan on alert

AC Milan have been alerted by the news that Lazio star Sergej Milinkovic-Savic is available this summer, according to a report.

Last summer, Milinkovic-Savic was linked with a mega move to a number of different clubs, including the likes of Manchester United, Juventus, PSG and Real Madrid.

However, the Serbian decided to stay in Rome and signed a new contract with the Biancocelesti at the start of the season, and now his value likely won’t be as high as it was a year ago.

Now, Rome-based newspaper Il Corriere dello Sport claims that Lazio could say goodbye to their prized asset this summer as they wish to refresh their squad ahead of 2019-20.

As a result, one of either Luis Alberto or Milinkovic-Savic will have to leave the club in the summer, something which has caught the attention of Milan and Juventus.