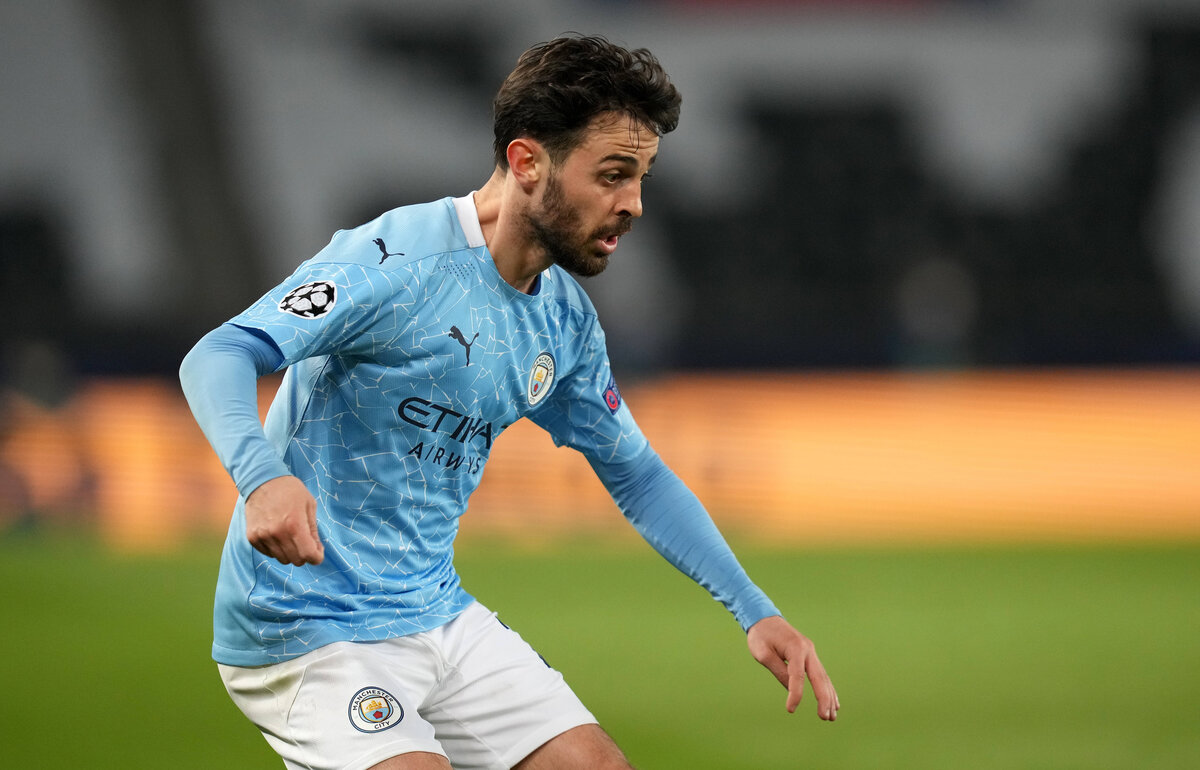 AC Milan are always looking for opportunities on the market and since they need a playmaker/right-winger, they have been linked with several players this summer. Bernardo Silva is one of them.

As reported by today’s edition of Corriere Dello Sport (via MilanNews), the rumours that emerged from England are not completely off. However, the costs of the operation make it ‘very complicated’ for Milan this summer, as the newspaper describes it.

With that said, Bernardo Silva is expected to leave Man City and under certain conditions a move to Milan perhaps can’t be ruled out. One would have to imagine that the English side will stand firm on their demands, though.

The latest name to be linked with the Rossoneri is Pablo Sarabia, who can play both as an attacking midfielder and a right-winger. Paris Saint-Germain are seemingly willing to let him leave on loan and you can read the full story here.

READ MORE: Trio of signings could all feature for Milan against Sampdoria tonight