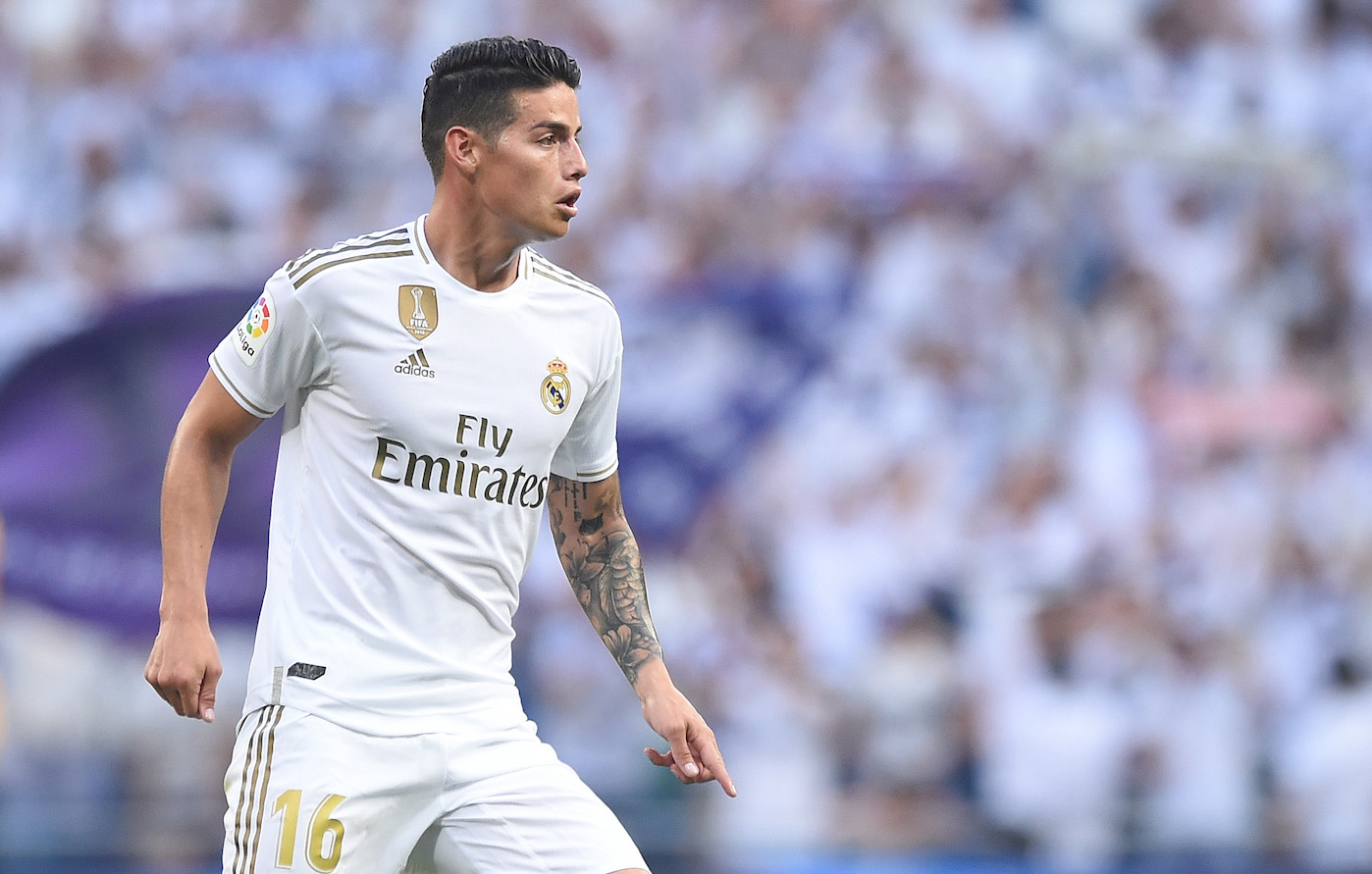 AC Milan director Zvonomir Boban will fly to Madrid to find out if a move for James Rodriguez is possible, according to a report.

With the mercato closing on September 2, the need for fresh attacking options was evident on Sunday night as Milan fell to a dismal 1-0 defeat away at Udinese.

The Rossoneri did not manage a single shot on target for only the fifth time in the last decade in what was arguably the worst possible way to open their 2019-20 Serie A campaign.

Sporting director Ricky Massara offered an update on the club’s transfer plans in an interview with Sky Italia (as transcribed by Football Italia,) even touching on the rumours surrounding Angel Correa.

Meanwhile, journalist Alfredo Pedulla provided some more information about Correa via his website, but he also confirmed that Real Madrid’s Rodriguez has found his way onto Milan’s shopping list.

Monday’s edition of il Corriere dello Sport – as cited by MilanNews.it – claims that Boban will be in Madrid on Monday to try and work out whether a deal for Angel Correa will be possible.

As we reported yesterday via our transfer expert Vito Angele, the bid on the table for the Argentine from Milan is €40m plus bonuses, but that has not yet been enough to convince Atletico.

Il Corriere dello Sport goes on to add that the the Rossoneri director will try to study the idea of a loan for James Rodriguez, and as such is set to meet with Real Madrid too.

Pedulla claimed on Sunday that the Colombian playmaker was offered to Milan on July 25, having been strongly linked with Napoli prior to that.