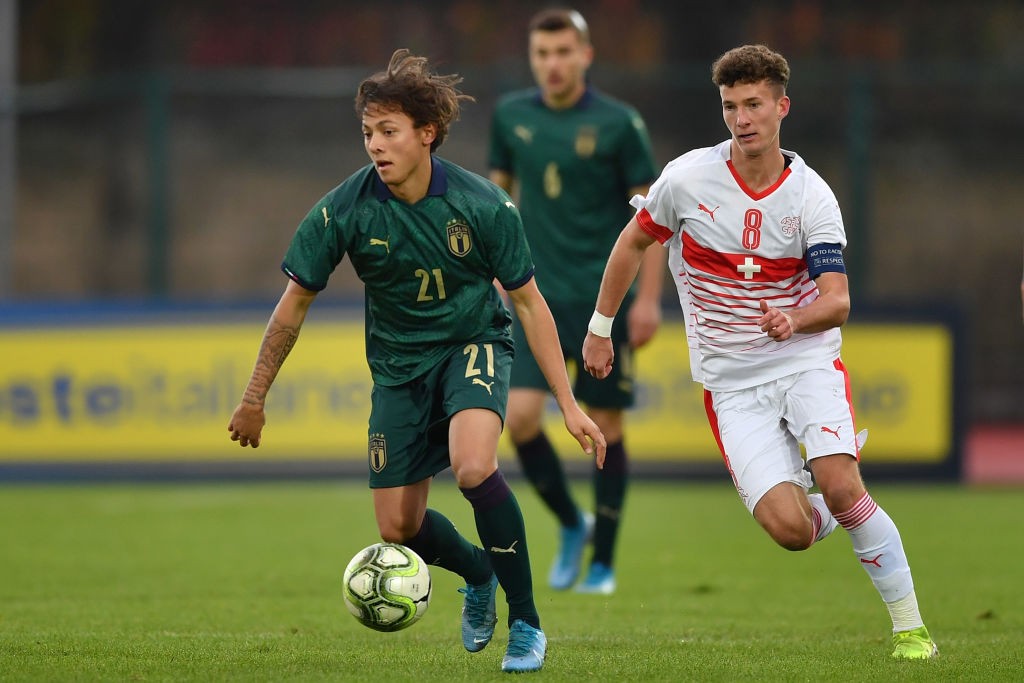 Bologna are set to beat Serie A rivals AC Milan and Lazio among others to the signing of Chievo Verona starlet Emanuel Vignato, a report claims.

The 19-year-old has attracted the interest of several big clubs and the Rossoneri are one of them, as reported by Gazzetta Dello Sport’s Nico Schira, along with Inter.

Meanwhile, Calciomercato.com reported in October that Milan’s chief scout Geoffrey Moncada sent scouts to Chievo-Pordenone and Livorno-Chievo to see the teenager in action, and they were suitably impressed.

Despite this, the latest from il Corriere dello Sport – as cited by Calciomercato.com – claims that Bologna are closing in on signing Vignato on a bargain deal.

They claim that the midfielder was close to joining Sampdoria last summer and has also been in the sights of Lazio, Milan and Bayern Munich.

However, it is the Rossoblu who look set to beat the competition and sign the Italy U18 international in a €2million deal, largely due to the fact his contract will expire in June 2020. They will however let him finish the season with Chievo.