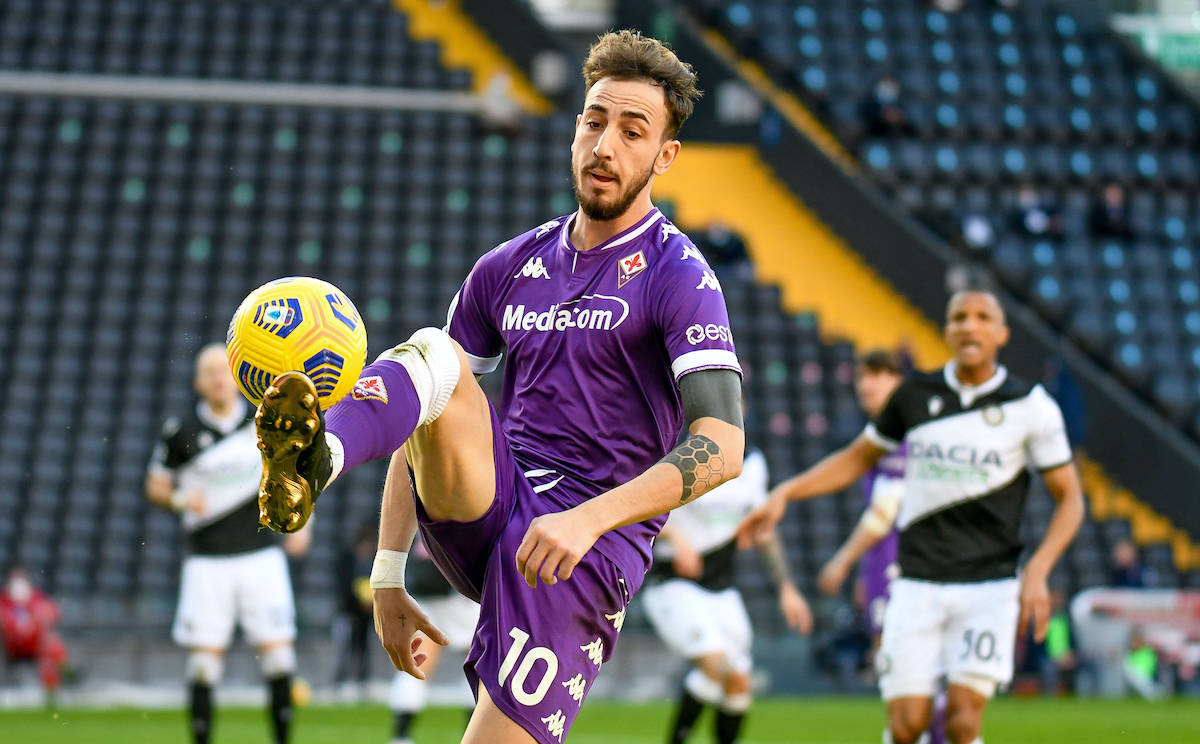 AC Milan have been linked with a move for yet another Fiorentina star – this time attacking midfielder Gaetano Castrovilli.

According to the latest from il Corriere dello Sport (via MilanNews), Castrovilli could leave La Viola in the summer and try a new adventure to further his career, given the struggles that Rocco Commisso’s side continue to endure. Among the teams who are keen on the Italy international are Milan, Roma, Juventus and Atalanta.

Castrovilli fits the bill perfectly in terms of the kind of investment Milan would make as he is young, would bolster the Italian core and he is a very versatile player. In Stefano Pioli’s 4-2-3-1 system he could play both as an attacking midfielder or as a winger, allowing him to fill multiple roles naturally.

The 24-year-old dazzled during Fiorentina’s 3-1 win at San Siro against the Rossoneri last season. After the game, Castrovilli admitted his love for Milan, and has repeated on a number of occasions that his idol is Kaka. He joins Dusan Vlahovic, Sofyan Amrabat and Nikola Milenkovic on the list of Fiorentina players linked with Milan in the last few days.