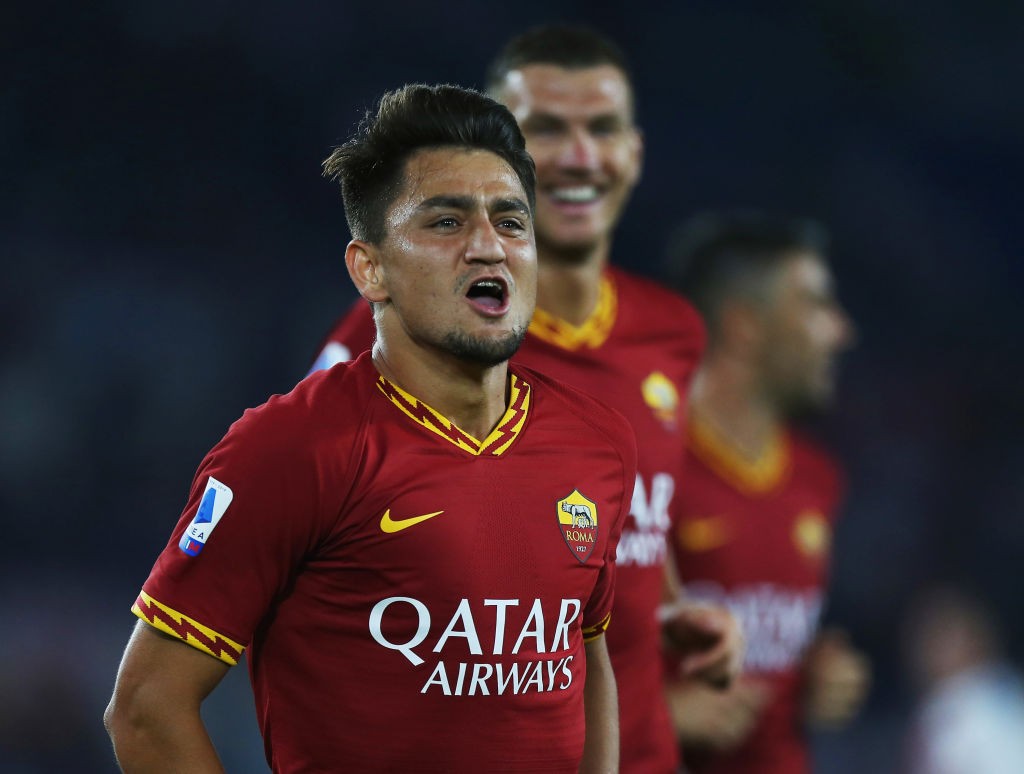 CorSport: Cengiz Under one of three Roma may offer to Milan in Calhanoglu swap

AC Milan and Roma could strike a swap deal which would see Hakan Calhanoglu make his way to the capital, a report claims.

The former Leverkusen man seems to have a return to Germany on his mind, as he recently stated that he would love to play for Bayern Munich or Borussia Dortmund one day.

However, Daniele Longo stated earlier in the week that Milan met with Calhanoglu’s agent about the potential of renewing his current deal, with the Turkey international keen to stay but Paolo Maldini reflecting on the situation.

According to il Corriere dello Sport – as cited by Football Italia – Roma are now considering a shock bid to try and sign the 25-year-old.

The paper states that Milan and Roma’s respective sporting directors Frederic Massara and Gianluca Petrachi are in talks over a swap deal.

Three players could potentially be put on the table for Milan to choose from: namely Cengiz Under, Diego Perotti and Amadou Diawara.