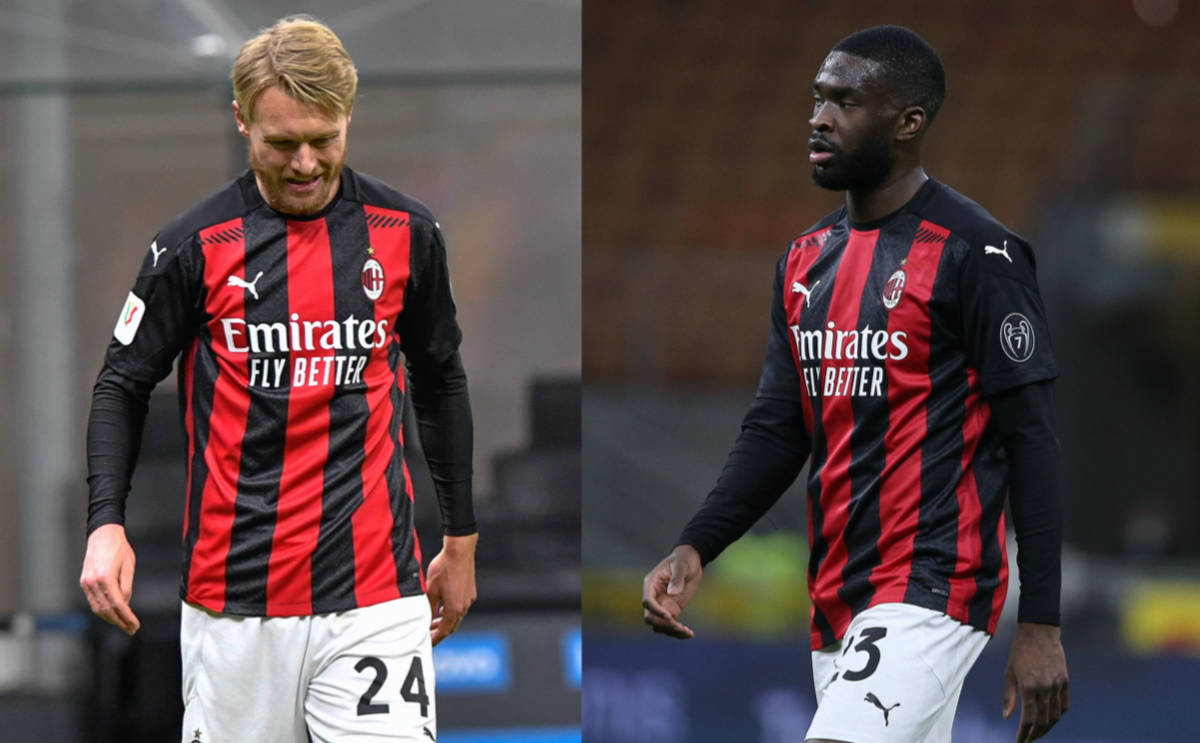 Fikayo Tomori looks set to get a chance to play straight away as AC Milan will be without Simon Kjaer for three weeks, a report claims.

The Dane limped off during the first half of Tuesday’s Coppa Italia clash against Inter, making way for the newest recruit Tomori, and according to il Corriere dello Sport (via MilanLive) Kjaer is destined to miss another chunk of the season.

The paper expects him to be out for about 20 days, and head coach Stefano Pioli’s target is to have him back for the derby on Sunday 21 February. In the meantime, the Rossoneri head coach must decide how to replace him.

There are two choices: Pierre Kalulu and Fikayo Tomori. The favourite to start in Bologna-Milan seems to be the latter given the promising signs he showed against Inter, having performed well when he took over from Kjaer.

Kalulu did not look out of place in his appearances, but some inattentions in marking cost goals which comes from not being a pure central defender and rather a right-back who is adapting to the role over time.