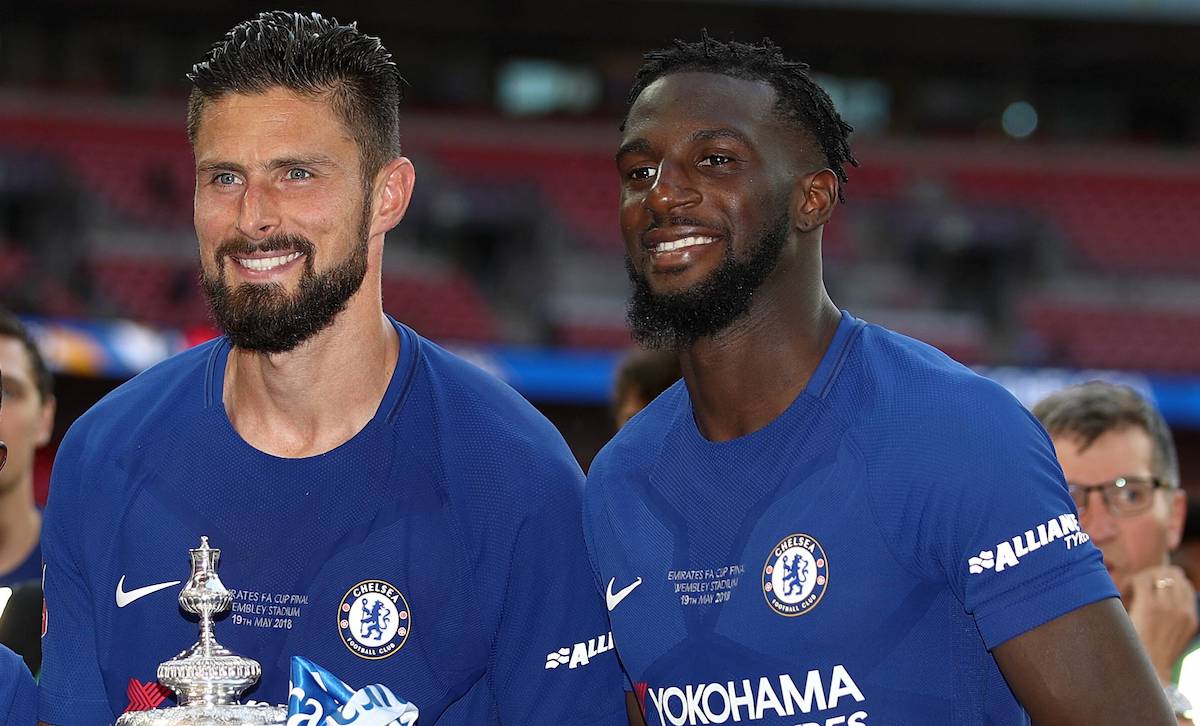 Now that France have been eliminated from the European Championships, there is expected to be some movement regarding Olivier Giroud’s future.

According to the latest from il Corriere dello Sport (via MilanNews), Giroud will go back to Chelsea after his country suffered an early Euro 2020 exit at the hands of Switzerland and he hopes to convince the Blues to let him leave on a free transfer.

He has had an agreement with Milan for days now over a two-year deal and now the 34-year-old is expected to push down on the accelerator in order to seal the move that he appears to have decided on in his head.

Meanwhile, Paolo Maldini and Ricky Massara continue to think of Bakayoko as a potential option to complete the midfield. The Frenchman would not hesitate to return to Milanello but the operation could be blocked if Chelsea were to use a unilateral renewal, exactly as happened with Giroud.

READ MORE: Galliani ‘sorry’ to see Pessina and Locatelli thrive and reveals why Calhanoglu ‘surprised’ him