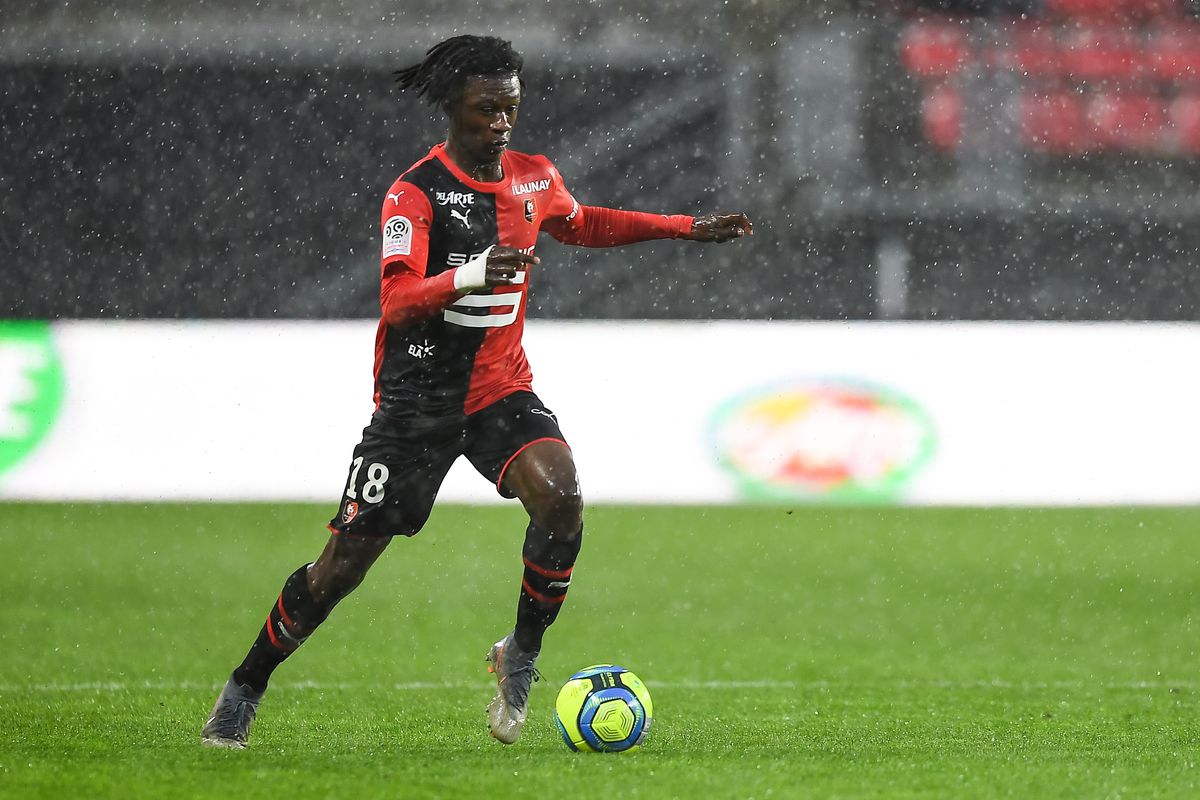 AC Milan chief scout Geoffrey Moncada has recommended three profiles to the Rossoneri as potential signings, according to a report.

Wednesday’s edition of il Corriere dello Sport (via MilanNews) takes a look at the profile of chief scout Geoffrey Moncada, beginning by stating it was CEO Ivan Gazidis who chose him and brought him to the Rossoneri a year and a half ago.

After a period of acclimatisation, Moncada is now an important reference figure for the technical area with regards to player analysis, especially if those players happen to be young.

There are many different profiles recommended by the Frenchman to the Rossoneri, starting with 17-year-old Stade Rennais midfielder Eduardo Camavinga who Moncada recommended when barely anybody knew of his abilities.

It was recently claimed that Stade Rennais are demanding at least €60million for their prized young talent if he is to leave this summer, with Liverpool, Manchester United and Barcelona all now apparently in the race, as well as Real Madrid.

In addition, River Plate defender Lucas Martinez Quarta was also recommended to Milan by Moncada and last summer his agent was in Milan to talk with the Rossoneri.

Finally there is Eylon Almog, an Israel U21 international striker who plays for Maccabi Tel-Aviv.