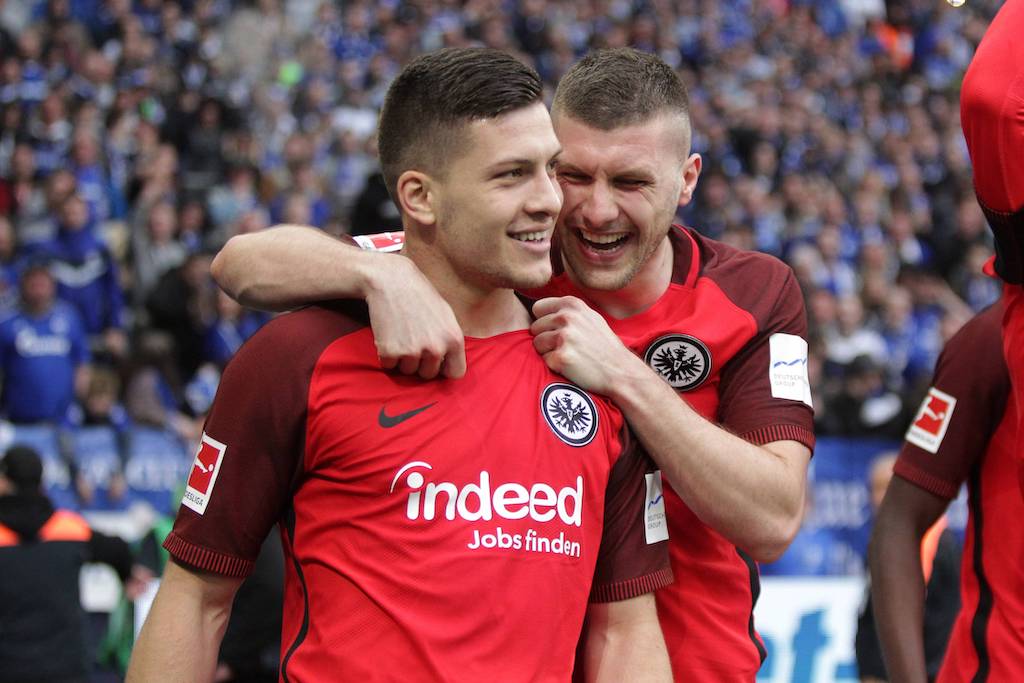 Contacts are growing more and more serious between AC Milan and the agent of Real Madrid striker Luka Jovic, according to a report.

It was reported by both Mundo Deportivo and MilanNews on Sunday that Real are looking to recoup €50m for the Serbia international, however his poor form and recent injury make that unlikely, with Milan exploring other formulas.

According to Monday’s edition of il Corriere dello Sport (via MilanNews), contacts have ‘intensified’ between Milan and Jovic’s agent Fali Ramadani – the same figure who also brought Ante Rebic to the Rossoneri from Eintracht Frankfurt last summer.

The paper adds that Ramadani is also helping the club to try and sign Rebic on a permanent basis before his deal expires in 2021 amid reports Eintracht have set a €25m asking price.

Relations with the Spanish club are good after the Theo Hernandez and for Jovic the negotiation seems less impossible than a few months ago.

For Rangnick, being able to count on Jovic and Rebic – a well-matched pair in the Bundesliga – would be ideal.