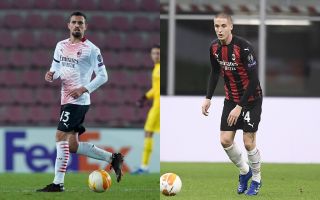 In addition to reinforcing the squad, Milan are also looking to get rid of some players, specifically those that are considered surplus to requirement. Even with this many injuries, a few players fall in this category.

Leo Duarte is one of them, clearly not included in Stefani Pioli’s project for the future. According to Corriere Dello Sport (via MilanLive), there are several offers on the table for the former Flamengo man, who could return to Brazil.

It would either be on loan or in a permanent deal, although the Rossoneri are set on the fact that he’s not included in their project. Another player that hasn’t had much playing time is Andrea Conti, who nevertheless seems determined to fight.

Several Italian teams have requested information about the situation, per the newspaper, but it’s not sure that he will leave Milan. As mentioned, he wants to fight for a spot and a transfer could take place in the summer instead, if things don’t go well. 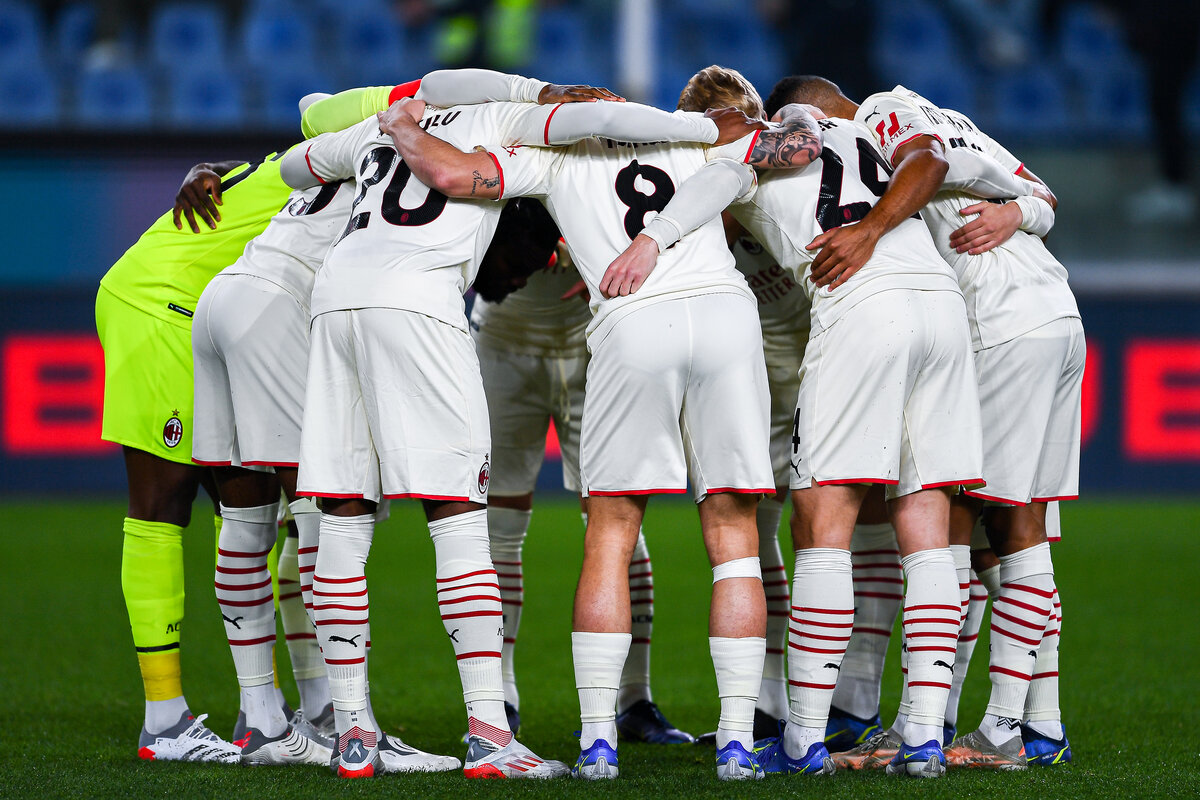 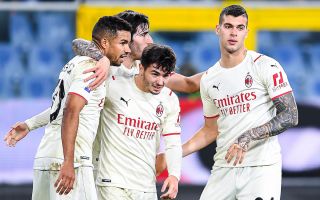