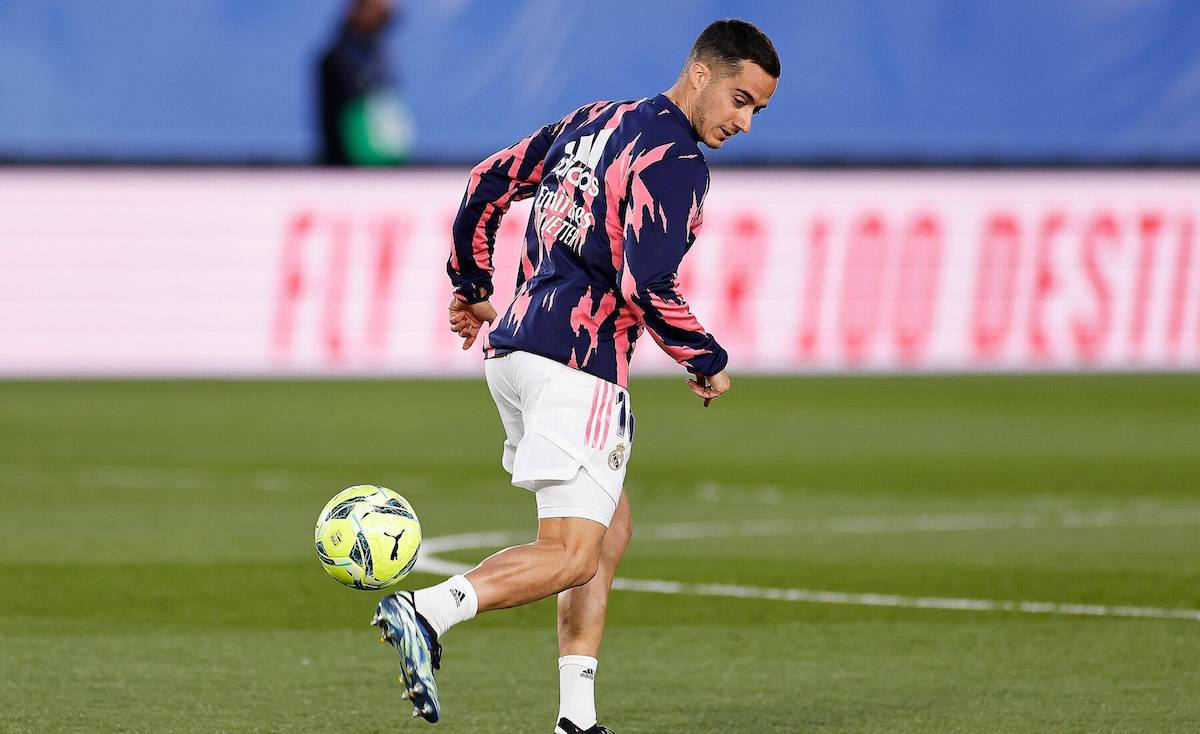 Some details have emerged regarding the contract offer that AC Milan have made to Real Madrid winger Lucas Vazquez, a report claims.

Spanish newspaper AS (via MilanNews) reported yesterday that Vazquez has refused an offer from Atletico Madrid because he only has eyes for a new adventure in Italy, if he were to not renew with Real Madrid. The Spanish winger is enticed by the idea of a move to Milan, who presented him with a more serious offer and who insisted more on landing him.

This morning’s edition of il Corriere dello Sport (via MilanLive) reports that Milan have offered Vazquez a contract worth €4m net per season, which would be a pay rise on the current €3.5m he earns.

Vazquez has asked Real Madrid for €5m net in order to stay, so it will be necessary to see if Los Blancos will decide to please his demands or if they prefer to let him leave on a free to join another team. Milan are lurking, ready to sign Vazquez on a free transfer if the contract renewal with Real Madrid does not materialise.

The Spanish winger would be very useful to Stefano Pioli as he has characteristics that allow him to be used in multiple roles such as right wing, wing-back and even right-back if needed.