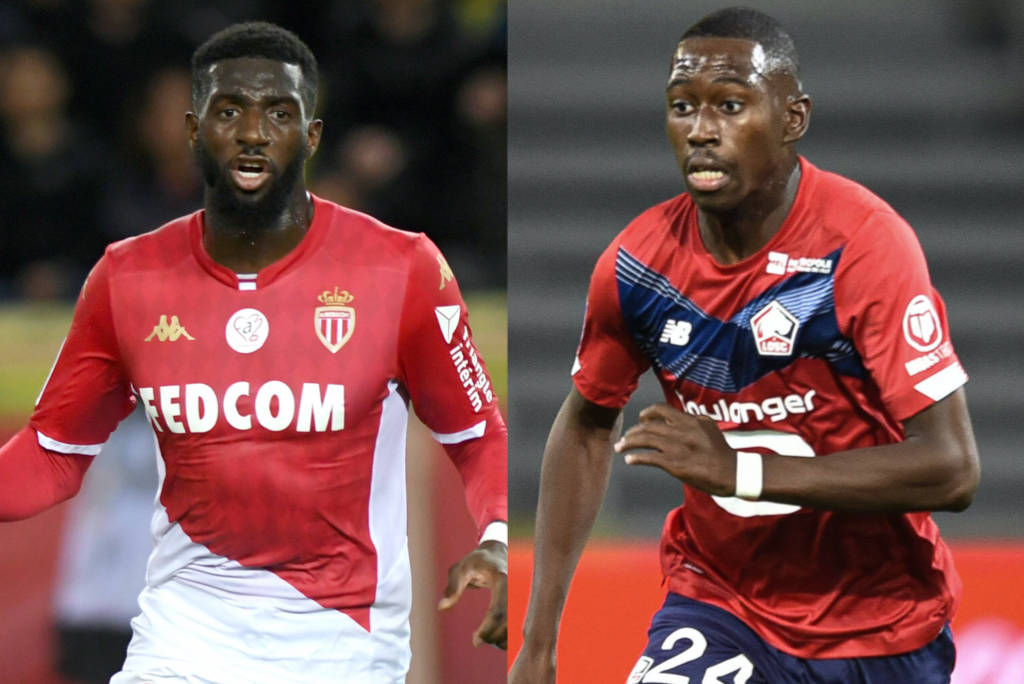 CorSport: Duel between Bakayoko and Soumare for Milan’s midfield reinforcement – the latest

The transfer market continues for AC Milan even after the purchases of Brahim Diaz and Sandro Tonali. Paolo Maldini would like to secure one more reinforcement for the midfield department and in this sense, he is considering two main targets: Tiemoue Bakayoko and Boubakary Soumaré.

As reported by Corriere dello Sport (via milannews.it), it is a duel between the two French midfielders for Milan’s reinforcement in the midfield.

With regards to Bakayoko, the conditions to conclude the operation between Milan and Chelsea are there: the player wants to return and is for sale and the Rossoneri want him.

However, the issue of the buy-out option is still there. Milan continue to offer 25 million euros, while Chelsea demand 30 million. A meeting point can be found, but both clubs must review their positions. And in the meantime, Crystal Palace have made an offer for the player.

In the event that the breakthrough for Bakayoko to Milan doesn’t arrive, Milan are increasingly evaluating Soumare as an alternative. The young Lille midfielder is valued at 30 million euros and the strategy to sign him would be similar to that for Tonali: a paid loan deal with an option to buy.