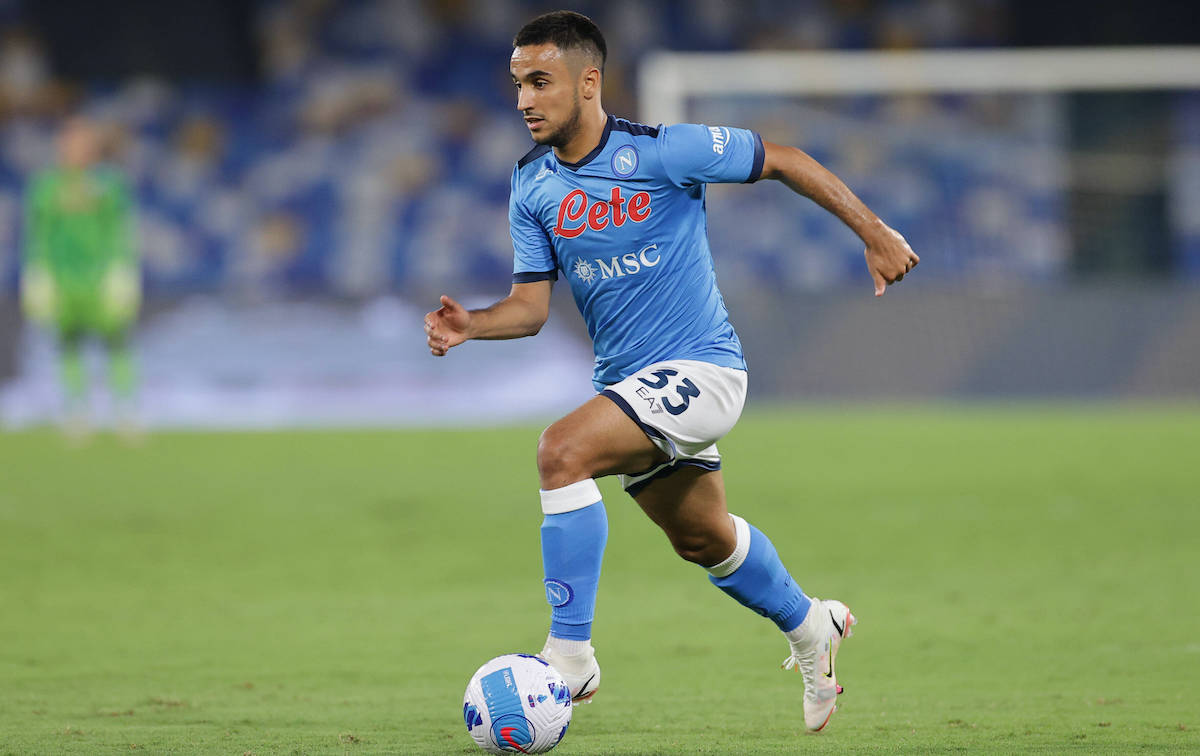 AC Milan made a late attempt to sign winger Adam Ounas from Napoli but ran in to multiple obstacles, according to a report.

This morning’s edition of il Corriere dello Sport today (via MilanLive) writes how Paolo Maldini contacted Napoli’s sporting director Cristiano Giuntoli in the last 48 hours of the summer mercato to try and land Ounas in a late deal. He was and is a player that the management are strong admirers of, as they enquired about him at the start of the summer too.

However, their late attempt was not successful as Giuntoli asked for €20m to sell the 24-year-old Algeria international, while Maldini was trying to get an agreement on the formula of a loan with option to buy deal.

To complicate matters further, Luciano Spalletti was not happy with the idea of Ounas leaving as he considers the former Crotone loanee as the first alternative to the starting forward group. No Ounas or Romain Faivre, so Junior Messias arrives.

READ MORE: Rebic determined to change the mind of Pioli and Croatia – he could start vs. Lazio