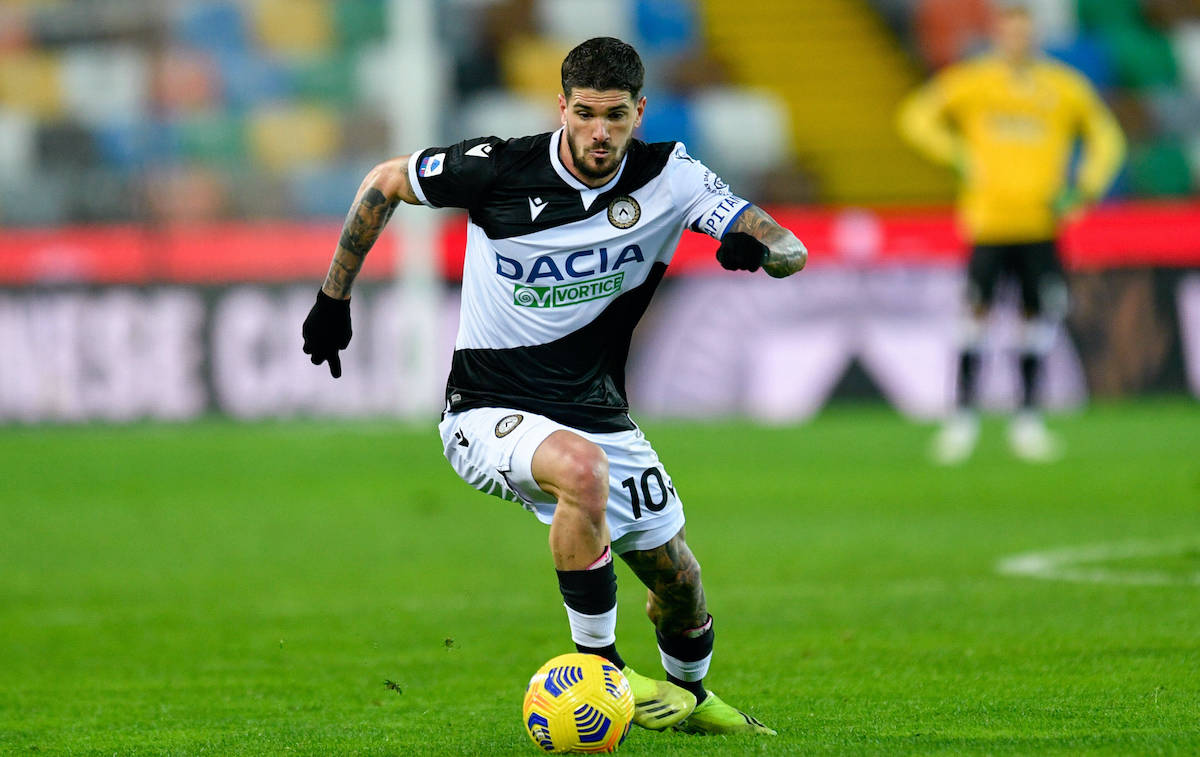 AC Milan are one of four Serie A clubs in the running to land Udinese star Rodrigo De Paul, according to a report.

De Paul has 18 combined goals and assists in the league so far this season (9G, 9A), which is an improvement on last season when he managed 7 goals and 6 assists. There has been an abundance of speculation that he could make the jump to a top club in order to compete for trophies, given he is in the prime of his career.

According to il Corriere dello Sport (via MilanNews), Udinese have decided the asking price for De Paul ahead of the upcoming summer transfer window, aware that there are a number of clubs lining up for the Argentine.

The paper claims that Milan, Juventus, Inter and Napoli are all gathering to try and sign the former Valencia man, so the Friulian club will ask for €35m to let him go before the start of next season.