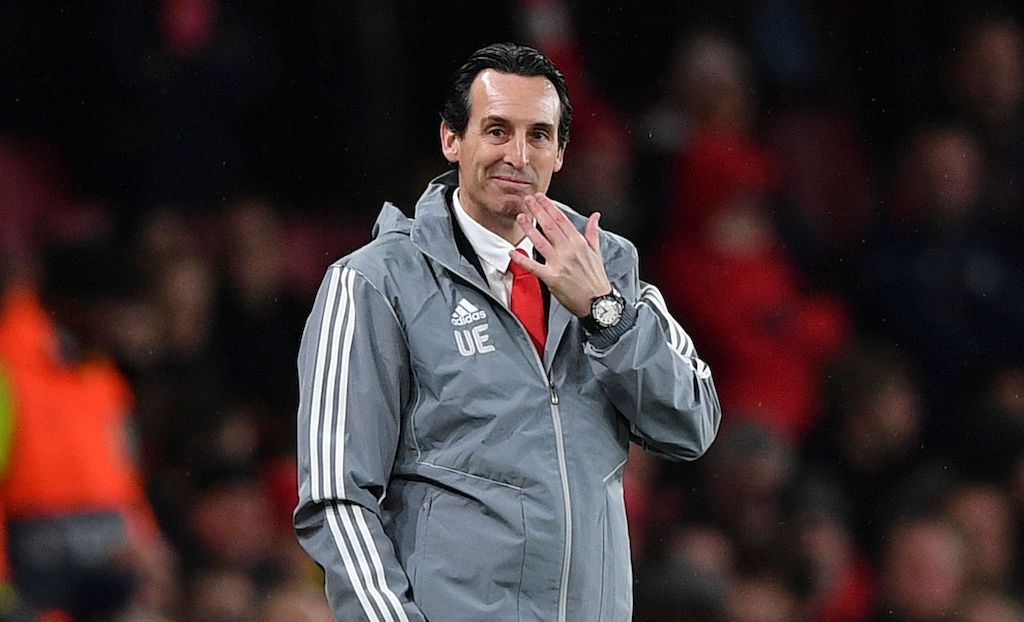 CorSport: Emery and Spalletti among the alternatives to Rangnick for Milan

Difficulties are emerging regarding CEO Ivan Gazidis’ pursuit of Ralf Rangnick, a report claims, so three alternatives have been identified.

Widespread speculation in the media has suggested that Gazidis has made Rangnick his number one target to lead the Rossoneri into a new era as both the head coach and sporting director, but things appear to have hit a snag.

MilanNews reported earlier today that Gazidis and his collaborators have had frequent contacts with Rangnick since last December, but nothing has been signed and that there has been a slowdown in talks over the last month.

According to Wednesday’s edition of il Corriere dello Sport – as cited by MilanNews – difficulties are emerging regarding the arrival of the German which has forced Gazidis to consider alternatives.

Stefano Pioli is unlikely to remain, with names from abroad such as Unai Emery and Marcelino possible candidates, with both currently not at a club after their most recent adventures with Arsenal and Valencia respectively.

A return for Luciano Spalletti cannot be ruled out, a coach who had already been contacted at the time of Giampaolo’s sacking and is among the ideas to be examined for the next season.